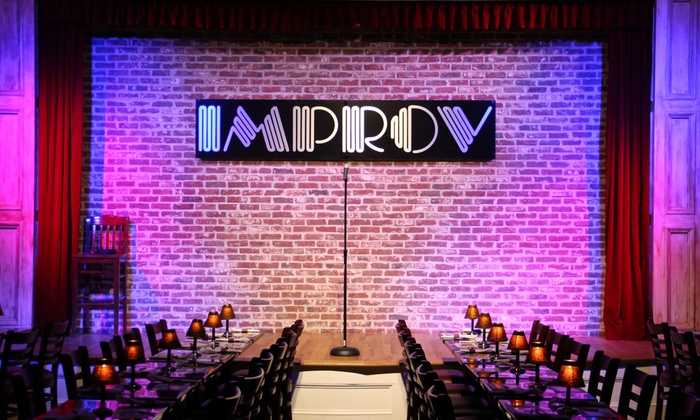 I kicked off the beginning of February by performing at the IMPROV Comedy Club in Addison again.  There was a great turnout and I had a good set.  Over the last 2 months I’ve taught some classes on magic for Brookhaven College and ABC Bartending School. I’ve also performed many shows for clients like Prevent Blindness Texas, Sebesta Blomberg, World Ventures, one for a gentleman’s 60th at the Four Seasons hotel in Las Colinas, another for a gentleman’s 80th birthday in Mansfield, a moving party for my good friends the Rozells, and one for my best bud DJ Tony Trippi’s birthday at the La Bodega Winery in Grapevine.  While at the winery my wife and I learned all about wine and trilling.

Much of my time has been spent on writing material for the sequels to my first two books.  It is slow going but it is a process that one cannot rush.  My friend Brian Brushwood (who appeared on Leno last night) gave me another shout out in his Scam School episode called The Spelling Bee.  My magic has been appearing in the latest issues of the French magic magazine Arcane to help promote my tour in Europe this summer.

Lastly, I’ll be performing for one of my favorite clients called Jackson’s Pottery this Saturday March 28th from 11am to 5pm.  This is one of their big semi-annual events.  They’ve got a huge selection of plants and flowers, home decor, furniture, grills, and tons more.  It’s a truly amazing store with an equally amazing staff.  My wife has a green thumb and loves shopping there for things that cannot be found elsewhere.  Come and see me, try some wonderfully grilled delights and maybe even win a prize!

Plus, I’ve re-released my Animated Card Box effect with a new kicker ending.  Check out the video below.