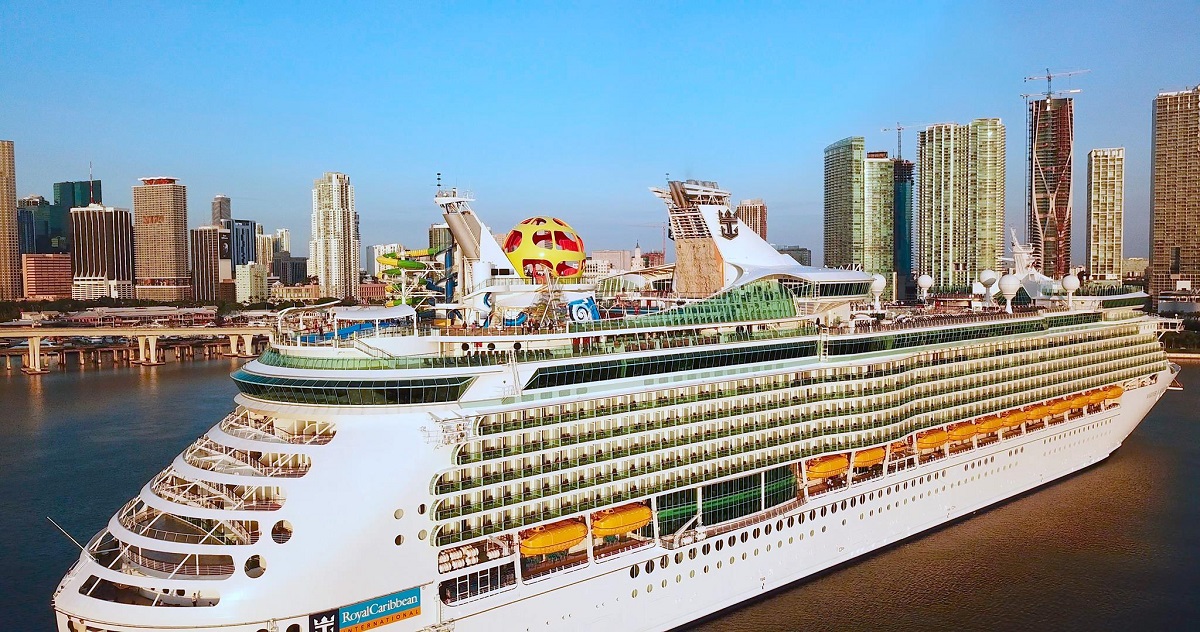 This month took me to California where I lectured at The Magic Apple in Studio City for the second time.  The next day I accompanied my friends (The Fleischers) at Universal Studios which I’ve visited many times; the Simpsons ride is still my favorite there.  The next night I visited The Magic Castle in Hollywood where two of my favorite relatives (Rodger & Alex) joined for a fun-filled night.

The following day I boarded The Mariner of the Seas with my cousins.  This was my third cruise but first time to do so with Royal Caribbean.  It was very nice.  We rode dune buggies on the beach in Cabo San Lucas, we did nine zip lines through the canopy of the trees in the Sierra Madre mountains in Mazatlan, and went horseback riding in Puerta Vallarta. 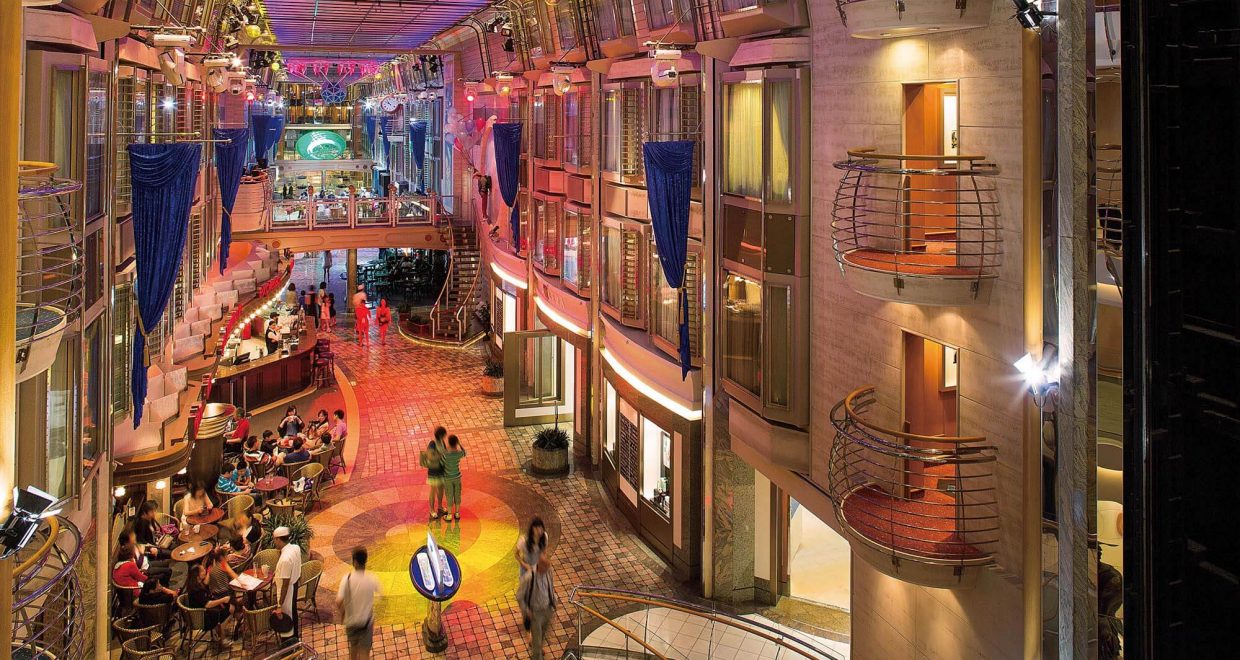 Two of our excursions ended at tequila factories where we were schooled on the process of making this wonderful elixir from the agave plant and were forced to try sample after sample.  I brought home several bottles as souvenirs. There was also plenty of fun activities on the ship.  I attended shows, art auctions, the casino, the shops, the miniature golf course, the rock climbing wall, the swimming pools, etc.  I would recommend this cruise along the Mexican Riviera to anyone.

Anyone who has taken a cruise knows that they feed you very well.  Our group dined in the same restaurant most nights and I was entertained, for a change, by our server.  His name was Sharatkumar and he knew jokes, puzzles and how to make puppets out of cloth napkins.  After showing him a trick or two the first night it was “game on” each time we were there.  He and the rest of staff would gather around each night to see what new trick I had for them.

Upon returning I’ve done a few gigs around town, but I have mainly been focusing on several product-related projects.  I typically work on half a dozen projects at once and it is nice to wrap one of them up from time to time.  The anniversary edition of my DVD for Pockets Full of Miracles received a great review in the August edition of GENII magazine.