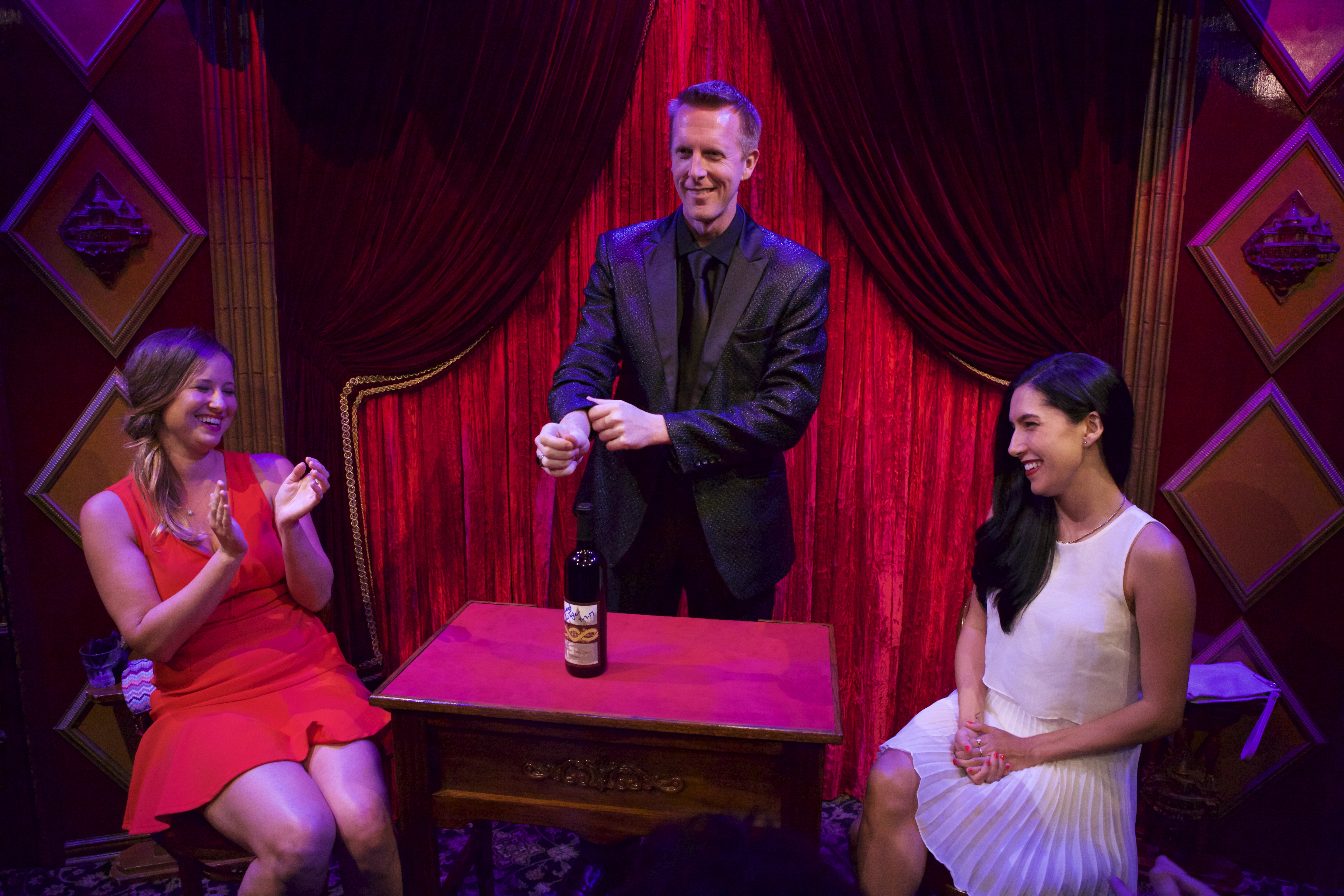 July started off with a bang by flying into Burbank and then settling into my apartment while I worked the Magic Castle from July 3rd-9th.  I did the late Close-up Gallery and performed 28 shows that week.  Things could not have gone better.  I counted at least one dozen standing ovations.  Keeping people engaged who are somewhat intoxicated at that late hour (10pm to 1am) can be challenging but I brought my A-game and was very pleased with the standing room only crowds and compliments from my peers.  This was my 11th time working a full week at the Castle.  All in all I think I’ve done around 250 shows there.  I lectured there for the third time and had a nice turnout and received more rave reviews.  There is no other place like the Castle and I love it more and more each time I visit.  This time I made some great new friends and some good business contacts. 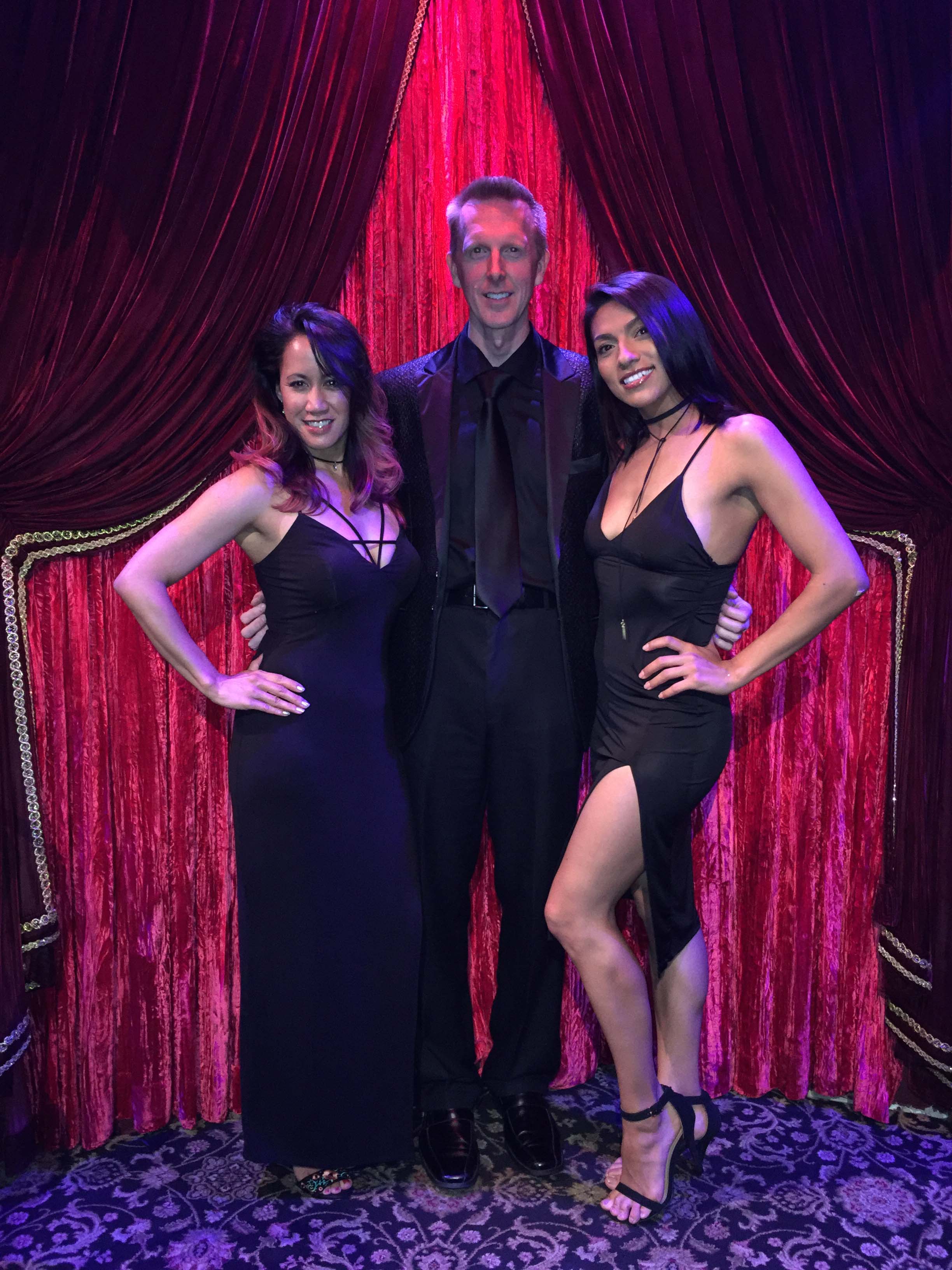 I returned home and entered a poker tournament with 60 players.  I got first place.  I’ve had dinners with friends this month and some fun private engagements.  One show was for my attorney’s son and my attorney Jerry followed me around the room singing my praises before I could even begin performing for each group.  It’s nice to be appreciated.

I had such a good time in California with my new found friends that I booked another trip out there for 9 days.  I did 2 private events while there and worked with a new friend on a game plan for a big touring show.  He and I had several meetings and interviewed assistants.  I think we found just the right girl.  Plus I talked with a contact about hopefully doing another Asian tour.

Things are really falling into place.  I have several fun projects I’m working on.  I’m working on some new product releases that I hope to get out before year’s end.  I now own the rights again to my Diamond Deck which I plan to repackage and create new instructions with some improved handling.  Dude Perfect Season Two has begun airing on Nickelodean on Saturdays and the episode I helped with should air in the next few weeks.  I almost forgot to mention that while at the Castle I met and performed for Dick Van Dyke and Paul Reubens (aka Pee-wee Herman). 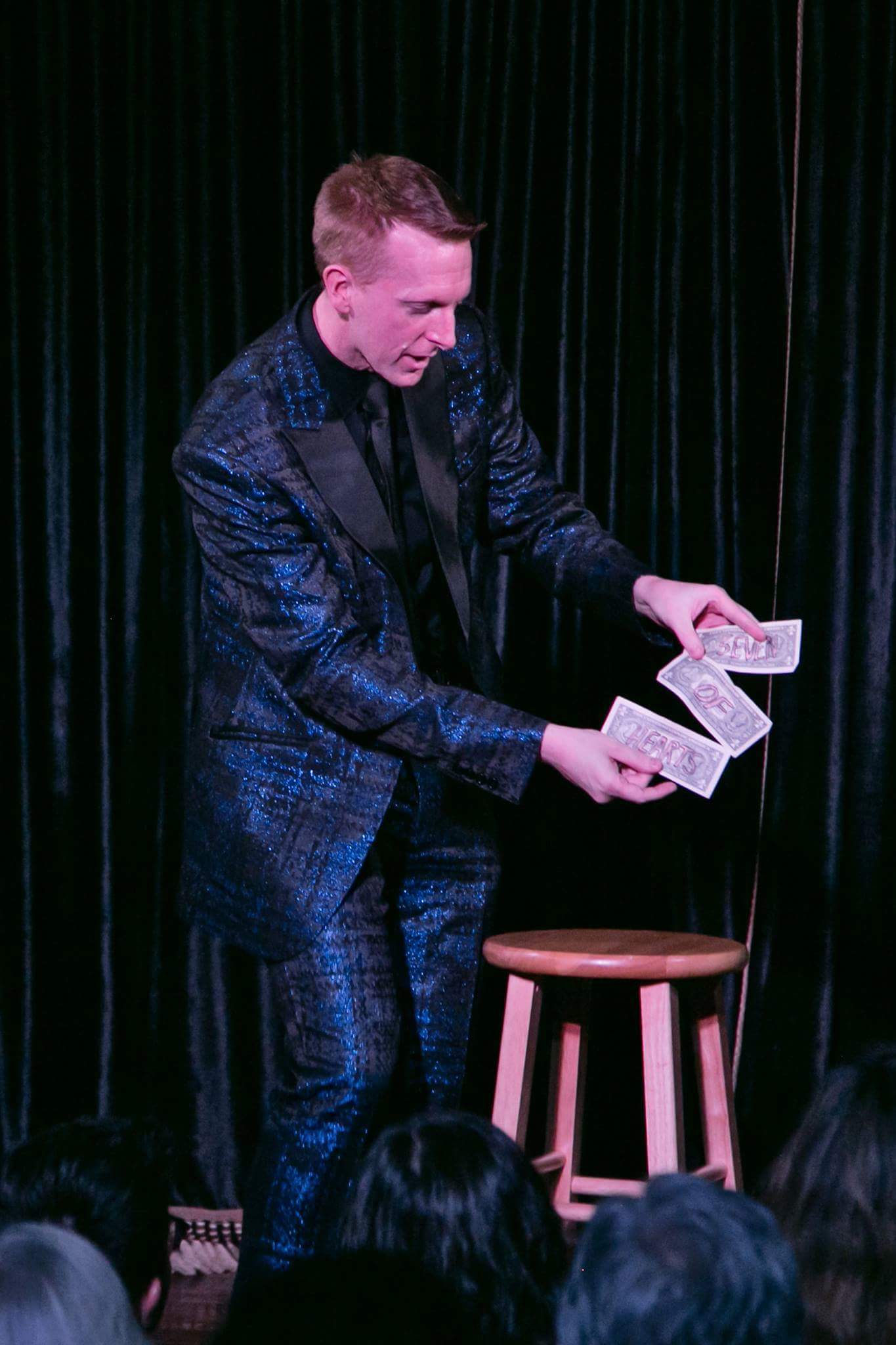 To close out the month I’ve attended some really fun parties.  One highlight that happened just this past Friday night was working the Peacock Theater.  The Pitchfords who own Gearbox and the Nerdvana restaurant and cafe put on an awesome show in their home theater about once per month.  I’m talking about a real theater with a stage, awesome lighting and sound and room for 80 people. It’s invite only and I’ve had to decline many times because of my work schedule.  Attending it for the first time a couple of months ago was a real treat.  The talent was first class.  This time I was asked to be on the bill and work alongside some of the best magicians, a juggler, a comedian, a singer, a sword swallower and more.  The show went great and I heard many nice things afterwards from the crowd of 100 plus.

Life is a blast and I’m having fun meeting all sorts of interesting people.  Ooohhh… while in Burbank recently my friend Mitch who helps run Power 106FM brought me in to entertain the singer Omarion.  See it below.