I started off August with my new trainer who has been helping me work out muscles I didn’t know I had.  I’ve been busy with lots of projects and product releases.  I’ve added several new things to my site that laypersons will enjoy as much as magicians like the Magic Phone Spinner, Ace of Spades Bottle Opener, Joke Viagra Pills and Magic Money.  All of these items have been selling well. 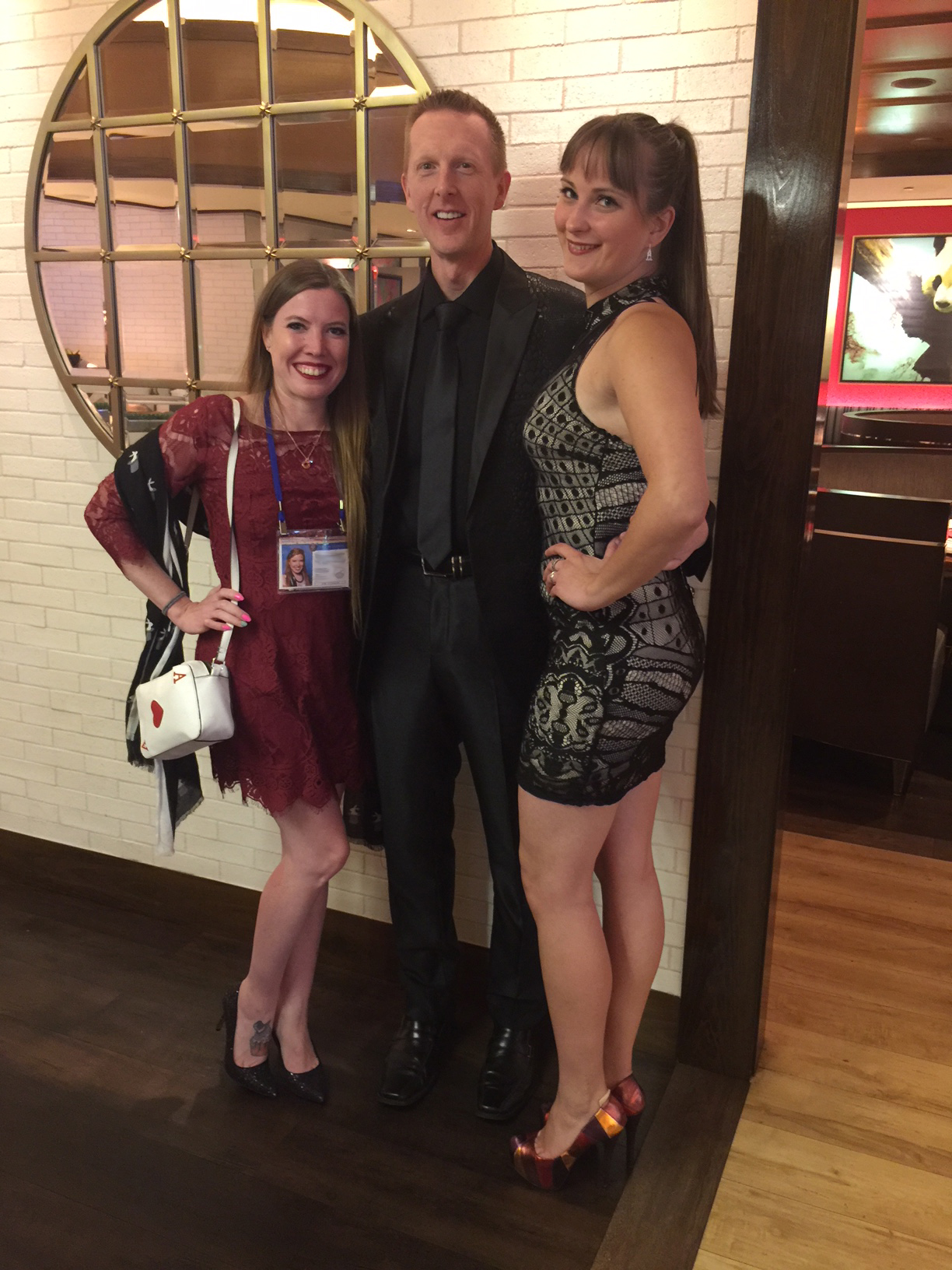 I made a quick jet to Burbank and Hollywood to work on a magic project and attend the Castle.  It was great seeing friends while I was there. I then flew to Vegas to attend the MAGIC LIVE convention.  It’s always an awesome experience.  It was fun hanging with my friends and especially Cupcake and Rosebud.  I bought some new toys and made some great contacts.  The talks during the afternoons are always my favorite part of this convention.  I witnessed WonderGround for the first time.  It featured hookah pipes, belly dancers and top rate magicians.  The food and atmosphere were good. I’d also like to thank Chris Kenner for inviting me too his palatial estate to hang out with some of the best magicians on the planet.

Once home I got caught up on office work and attended the Amazing Jonathan’s awesome comeback show.  He and his wife Anastasia are truly amazing and kind.  The next day I attended the IMPROV again to support my friends David and Kylie who were doing a family show there. It was fun to attend both of the shows with a good friend.  She and I had a nice time in Fort Worth that weekend and ate way too much food.

I’ve been playing lots of poker.  I’m in a league.  In August I was 450th out of thousands of people.  No big whoop really.  However come September I was 18th in the league.  I’ve been playing in some tournaments that could ultimately win me a free seat at the World Series of Poker.  That would be nice to have a shot at one million dollars! 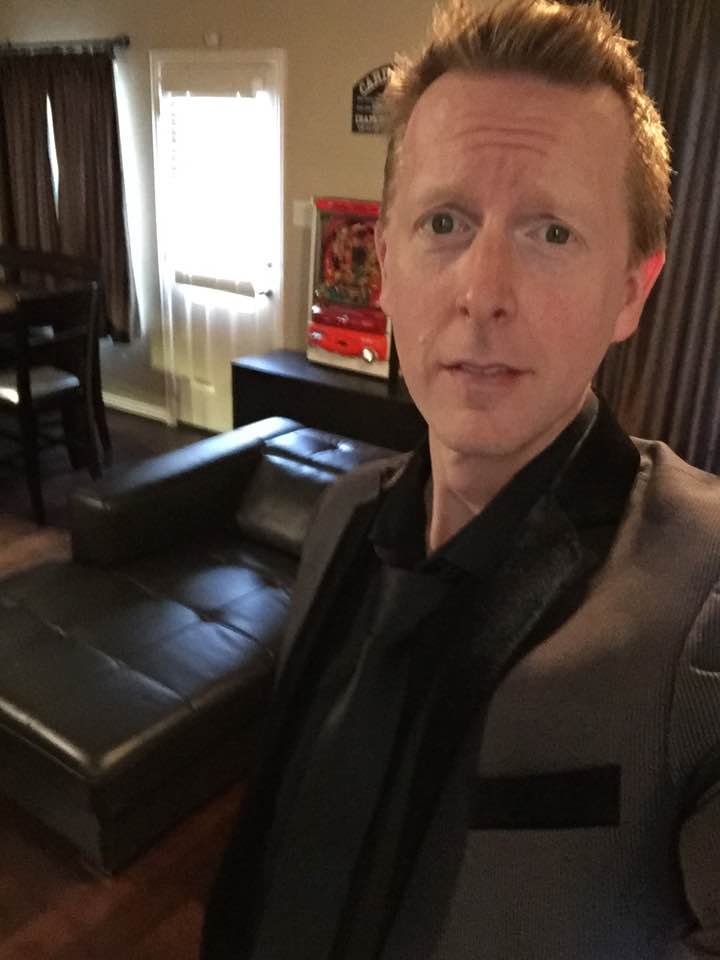 My calendar has been filled with many shows.  I seem to be going to Fort Worth a lot.  One show took me to Palestine where I entertained hundreds who worked for the school district.  Another gig took me as far as Possum Kingdom lake where I worked for a couple’s family who had met me in Hollywood at the Castle.  The event and venue were awe inspiring.  Plus, many many more fun shows to boot.

I am blessed with many friends.  One girl friend and I spent the day at Choctaw casino in a small poker tournament.  Another group of friends and I meet weekly for sushi. My friend Keith and his merry crew took me out on his mini yacht with his macaw parrot on Lake Dallas.  Another girl friend and I saw Depeche Mode live and I became a fan all over again.  Plus a special thanks to my friend Kim who helped me at the TAOM convention to make it one of my best profit weekends ever!  Life is great and I just released my new Delta Dice.