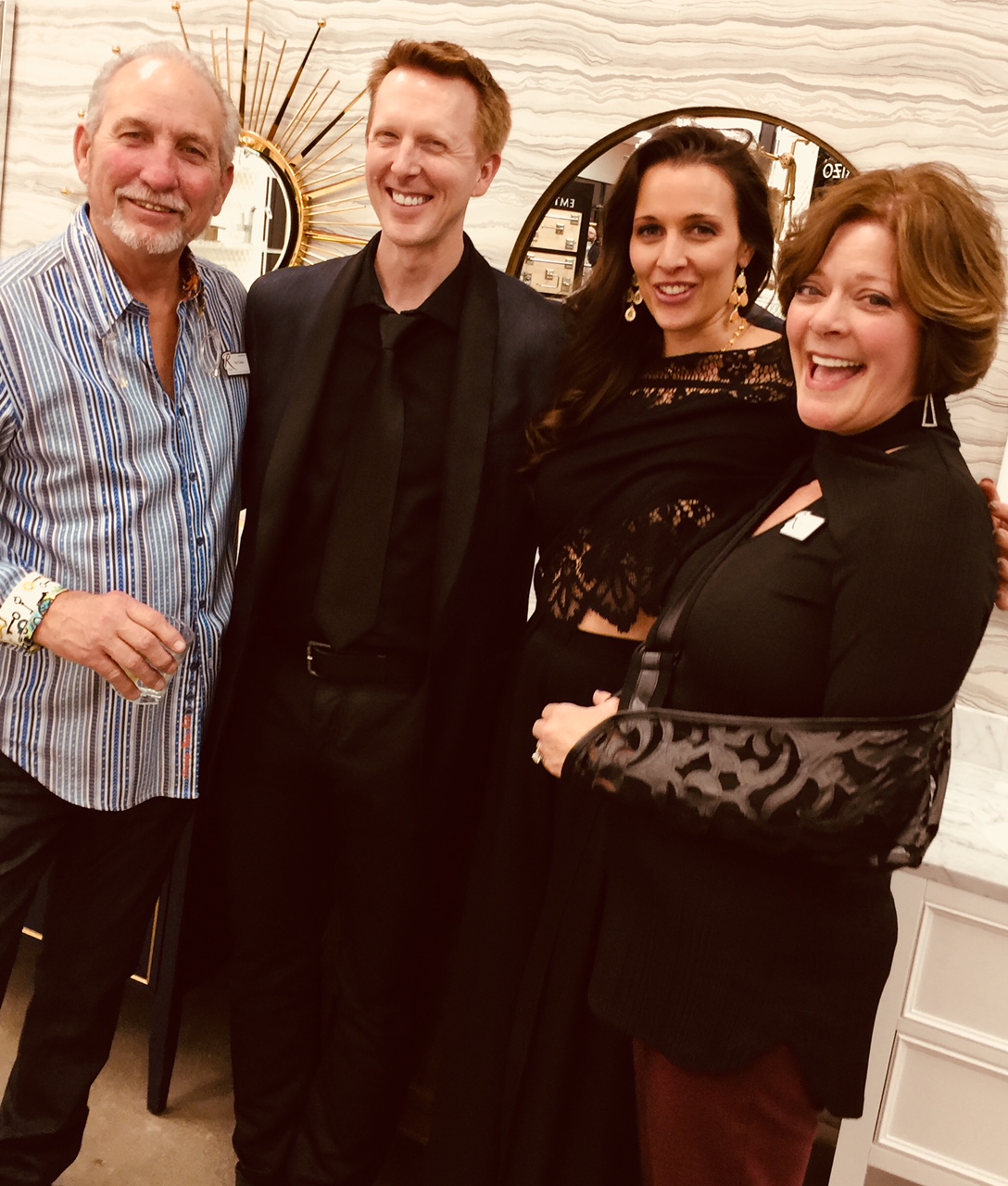 On Jan 1st I went to bed at 2am; awoke at 4am; caught a shuttle at 5am; flew out on a 7am flight; arrived in Dallas at 9am; was home by 10am; packed a show and drove to downtown Dallas to do a show at noon.  It’s a show I do every 1st of the year for the Phoenix House. I could have stayed at the casino resort in New Mexico I was at or subbed out the show, but I knew I’d be missing out. The kids there are suffering from alcohol and drug addiction.  This group loved my show and clamored and flailed their arms like they were going crazy.  I stuck around and taught some of them some card moves.  It was a fun day for all of us.

The following Friday I flew to Burbank, CA and stayed with my buddy Mitch and attended the Magic Castle with a girl friend.  We saw many great shows but I was there to specifically see Richard Turner the blind card cheat.  Check out the new documentary about his life titled Dealt.  I proudly contributed to the movie to make sure that it was made.  My name actually appears in the credits. It’s a great story about an amazing man. 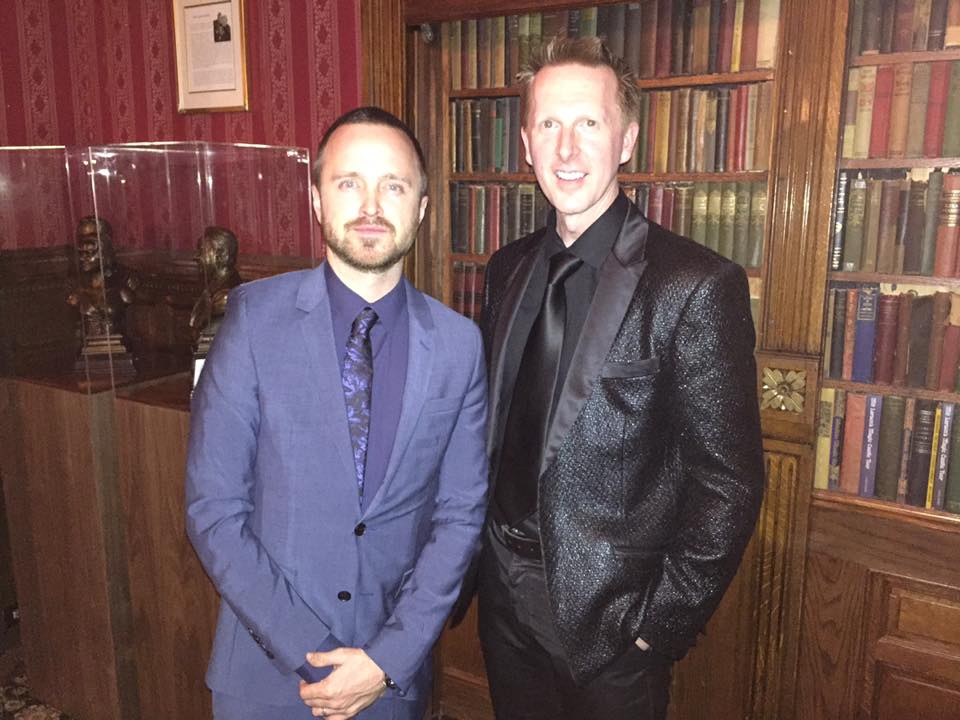 While at the Castle I had the pleasure of entertaining the actor Jon Bernthal who has had many great roles in TV and film.  Jon is best known as Shane in The Walking Dead and The Punisher in the new Netflix series.  He and his friends were very complimentary of my magic.

Another night I did a private show for Aaron Paul, his wife and their friends.  Aaron was Jesse in Breaking Bad which is one of my favorite shows in the history of television.  Aaron was subdued until I began performing and then he turned into Jesse by screaming and staring at his friends wondering if they had just witnessed what he did.  His group was wild to perform for so I kept hitting them with my best stuff.  He actually asked for my autograph which I found amusing. 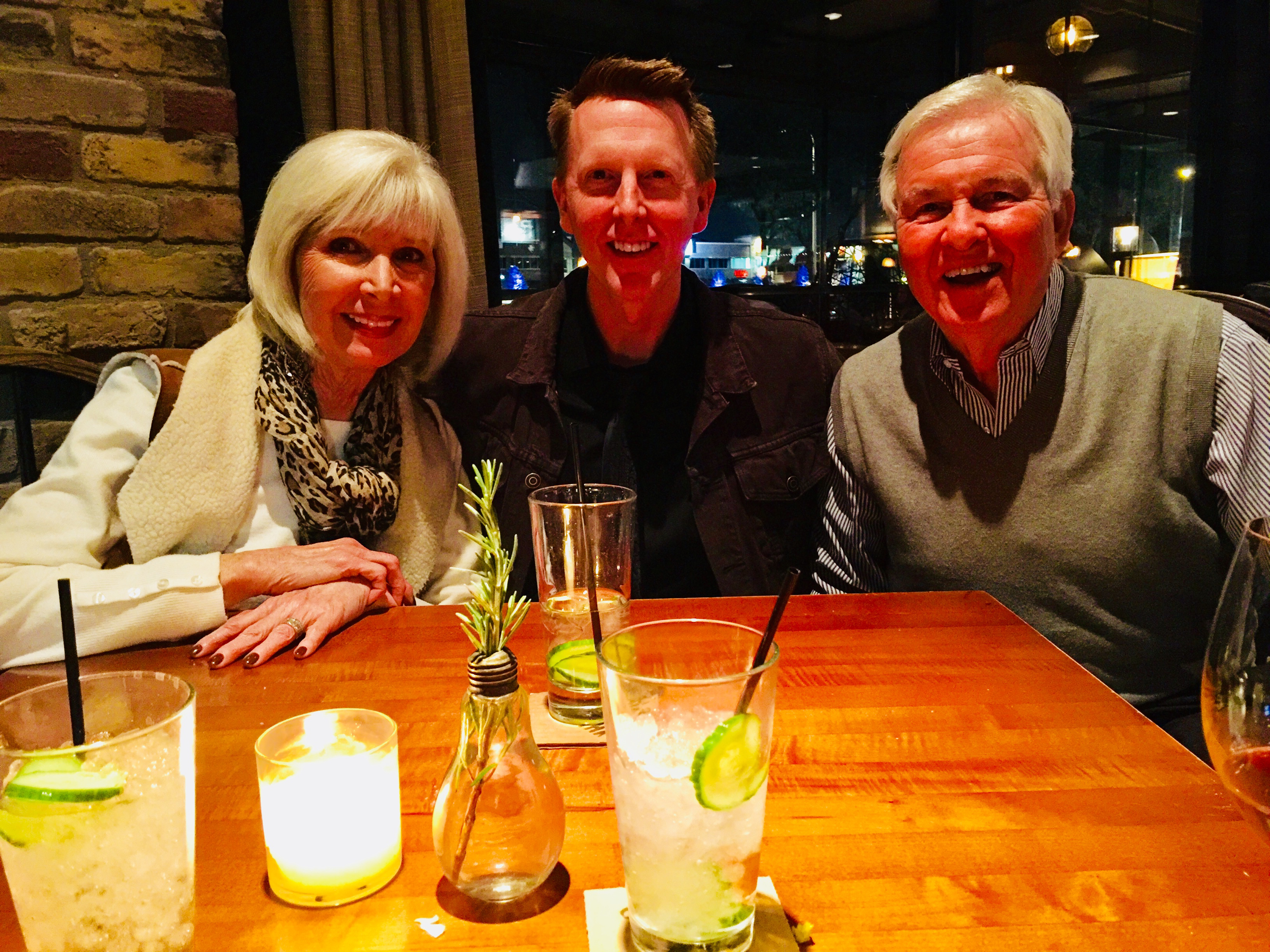 Once back I did lots of shows for some regular clients.  I’ve played lots of poker.  I drove to Oklahoma to see friends. I had a great meeting with Reunion Tower where I now have some gigs lined up. Plus I spent time with various friends for dinners.  The month flew by.  The big news is I’m buying a house.  Currently I’m packing for the big move.  Life never seems to slow down.