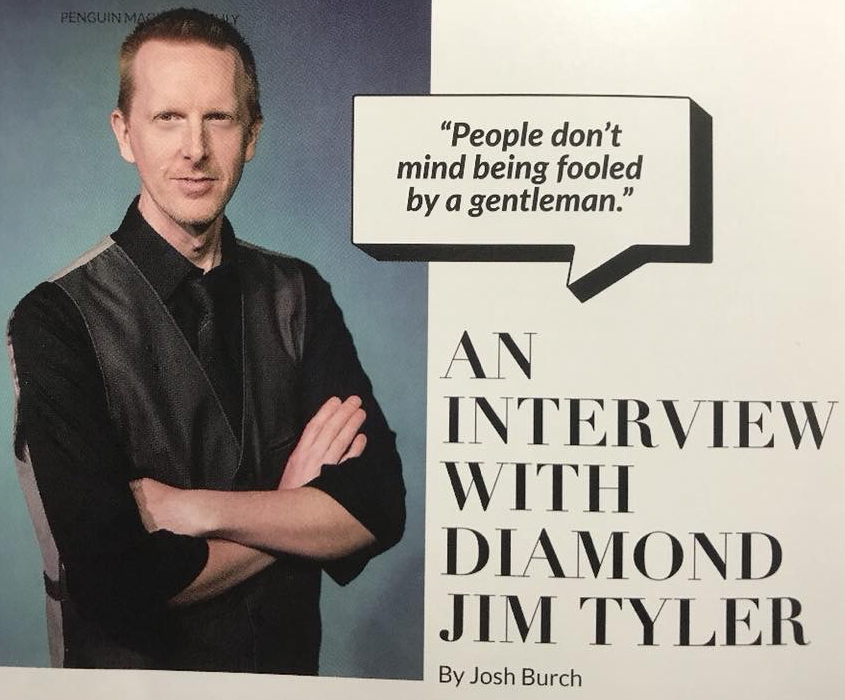 Whoa!  Three months have flown by since I last blogged.  I always feel like I’m behind schedule.  Funny thing is I’m the boss and I make the schedule.  Regardless, I constantly feel like I’m trying to catch up with the goals I have for myself.

I kicked off August by being the feature story for Penguin Magic’s monthly magazine.  Penguin Magic stocks most of my 30 products, has featured two of my online lectures and I’ve appeared on the bill for many of their road shows.  They’re always a fun group to work with.  In fact I did their Chicago Maxx event Sept 21-22 and I’ll do one for them in Los Angeles soon. 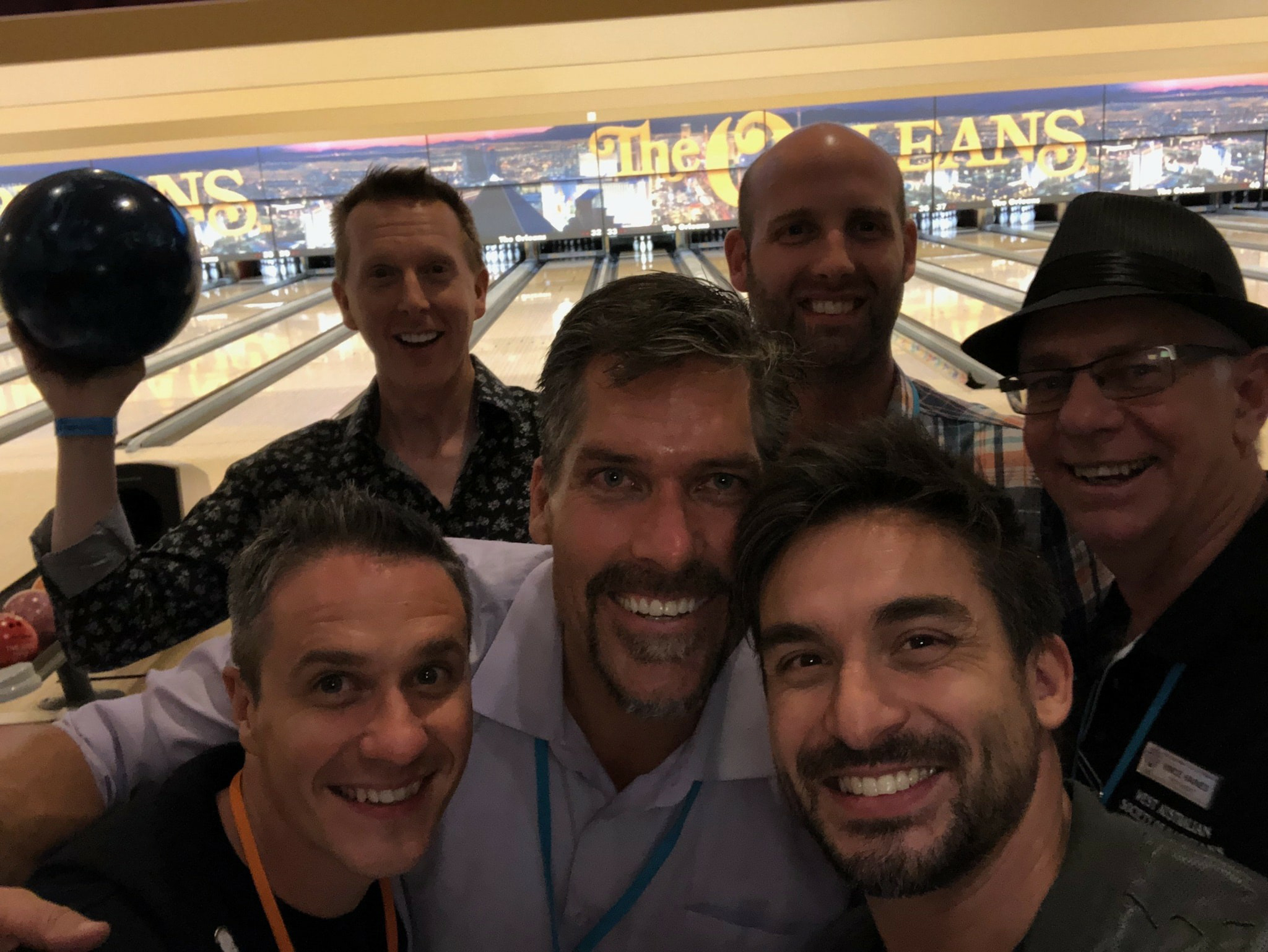 In August I saw the cirque show KA in Vegas with a friend and had an awesome dinner.  The show was amazing!  I stayed at the swanky SLS resort.  While in Vegas I gambled of course (poker and black jack), went up in the High Roller (largest rotating wheel in the world), saw the Mat Franco show and the Mike Hammer show.  I had dinner with Mike and The Amazing Jonathan after his show and had a blast cracking jokes with them.  The highlight was dinner at Beauty & Essex.  OMG!  I don’t think I’ve ever had a better meal. 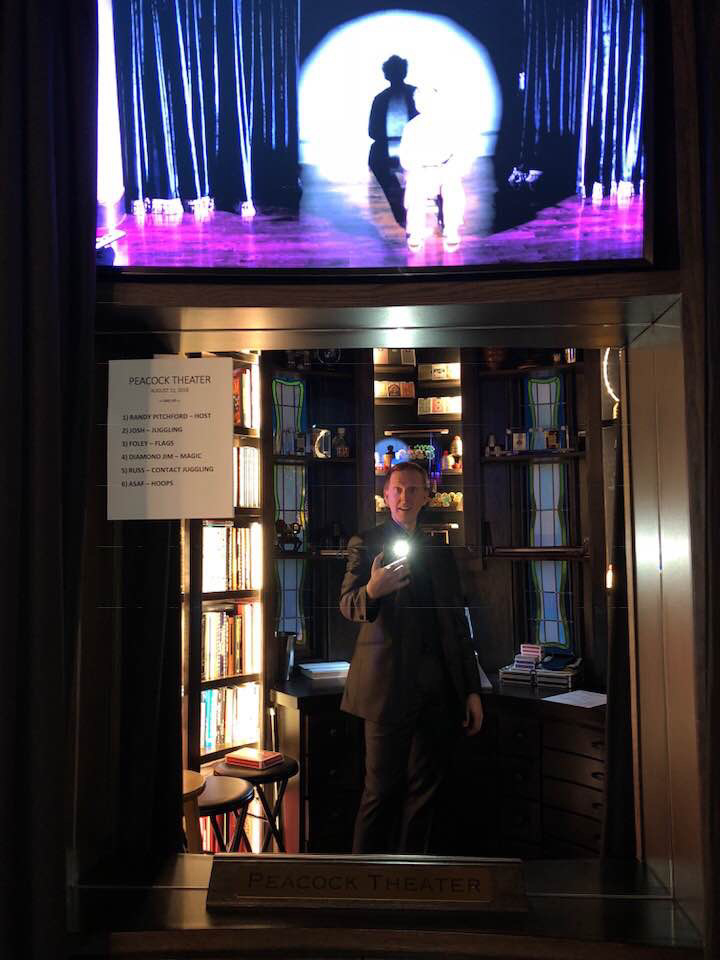 Then the Magic Live convention started on August 5th so I moved into the Orleans hotel.  It was yet another magic convention where you’re up every day at 8am and go to bed between 3-5am.  It was non-stop fun and learning.  The shows and lectures were good.  The fellowship was better.  I did make a few purchases and I’m working those routines into my acts.

Once home in Dallas I had dinner with my good friend Jeff Davis who was in town from California.  The next night I worked at the Peacock Theater and was part of a variety show on August 11th.  I love the Pitchford family.  One day soon they hope to have their own Magic Castle like theater to showcase magic here in north Texas. 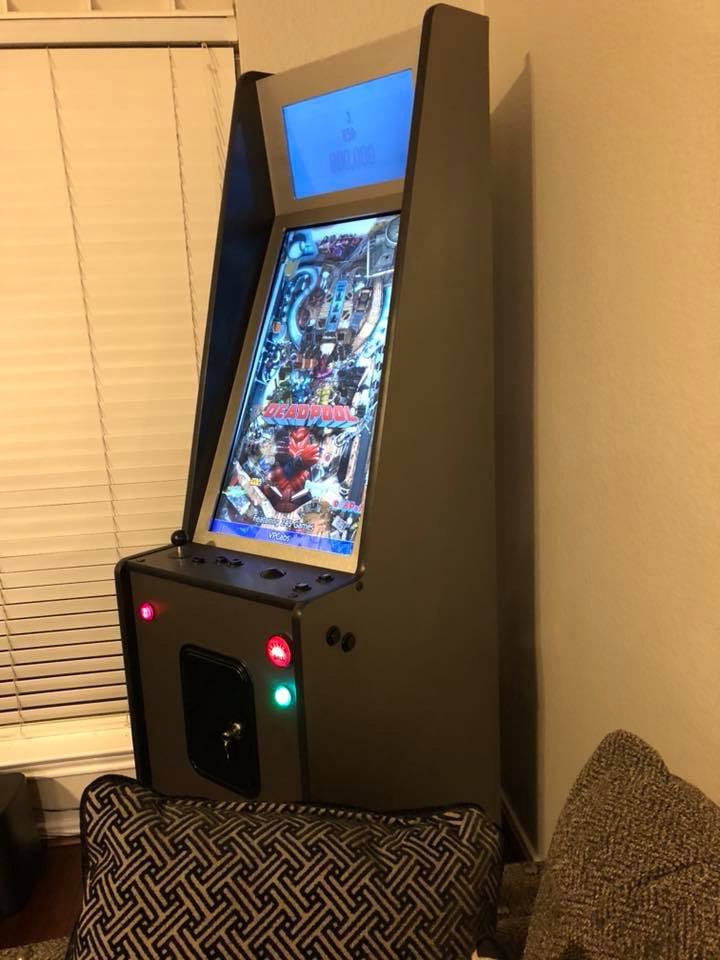 I’ve been adding games to my house.  I added the Vertigo (made by VPcabs) multicade machine to my collection.  I had my cabinet custom done to match by black and silver furniture in my living room. Currently it plays 245 games.  Most of them are virtual pinball games, but it also has classics like PacMan, Centipede, Frogger, Galaga, Space Invaders, etc.  I also purchased the collector’s edition of the pinball machine AC-DC called Luci.  It is a sexy machine that features 12 of their songs, tons of blinking lights, lots of bells and whistles and very fast play.  Everyone that comes over loves to play it!

I attended several comedy shows the past few months.  One was at Hyena’s and it was a great show.  The others were by an improv troupe called Four Day Weekend.  Their show is brilliant!  They takes story suggestions and lines from the audience to make their show so each time it is different.  I took a couple of friends and they thought it was the funniest thing they had ever seen.

Like usual I’ve been playing lots of poker and have a decent ranking in my league.  I’m also staying busy with shows.  I’ve had private functions at Ocean Prime, Dive Coastal Cuisine, Dallas Country Club, Southwest Airlines and many more.  On Thursday nights, when I’m not working and in town, I have a tradition of meeting my friends the Bailey’s and their crew at Blue Fish for sushi.  We always get their best waitress Ally who was recently promoted to Assistant Manager. 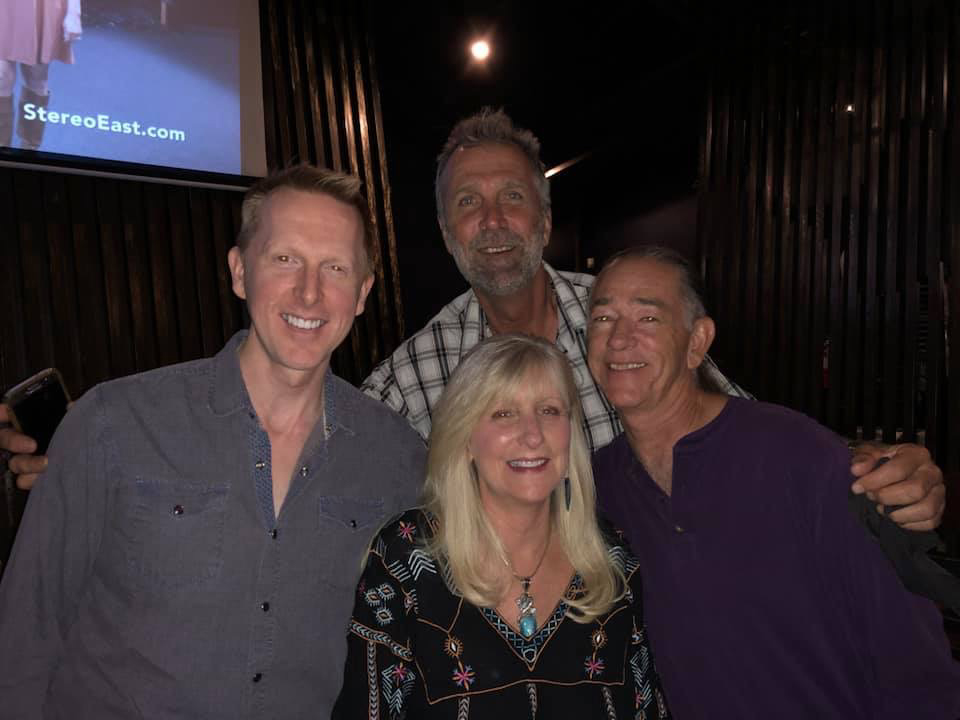 I took a small trip to San Luis Obispo in September and had a wonderful time with friends.  While in SLO I ate well, saw some wineries, took in The Madonna Inn and Morrow Bay. I just renewed my deal with Dover books and they now have permission to reprint my book Close-up Magic Secrets for the next 10 years.  I just released my new Diamond Dice that allow magicians to know what number will be chosen.  My friend Michael Kaminskas was in town and lectured and stayed here a couple of nights. I’ve attended many family birthday dinners.  I feel like I am going nonstop!!

My mother is going through breast cancer so I’ve been attending chemo treatments with her when I can.  The good news is mom’s tumor has shrunk considerably.  Plus mom is tough and has had a great attitude through the whole ordeal. I’ve been through cancer and know it’s tough.  However, I was lucky not to have chemo treatments.  I pray for my mom constantly and hope my readers will too.