May is busy with projects.  I made another appearance on Scam School.  In the episode above I teach how to play poker with 5 nickels and win every time in a seemingly fair manner.  I teach two clever secrets.  This will be featured in my next book Bamboozlers Vol. Four.  Rex and Brian in the video are loads of fun.  Watch it and enjoy.  I have made dozens of Scam School appearances over the years.  The episodes I appear in have over 16.5 million views!!

Some of my recent clients lately have been Brunswick Pool Tables, Tiger 21, Southern Methodist University and Southwest Airlines.  The events have been incredible.  I’d say 90% of my work comes from word of mouth.  I started professionally in 1986 so that’s 33 years of experience under my belt.  I’ve been to several millionaires and billionaires homes recently and some of the nicest hotels in the Dallas area.  One party had some amazing animals.  See me with a lemur here. 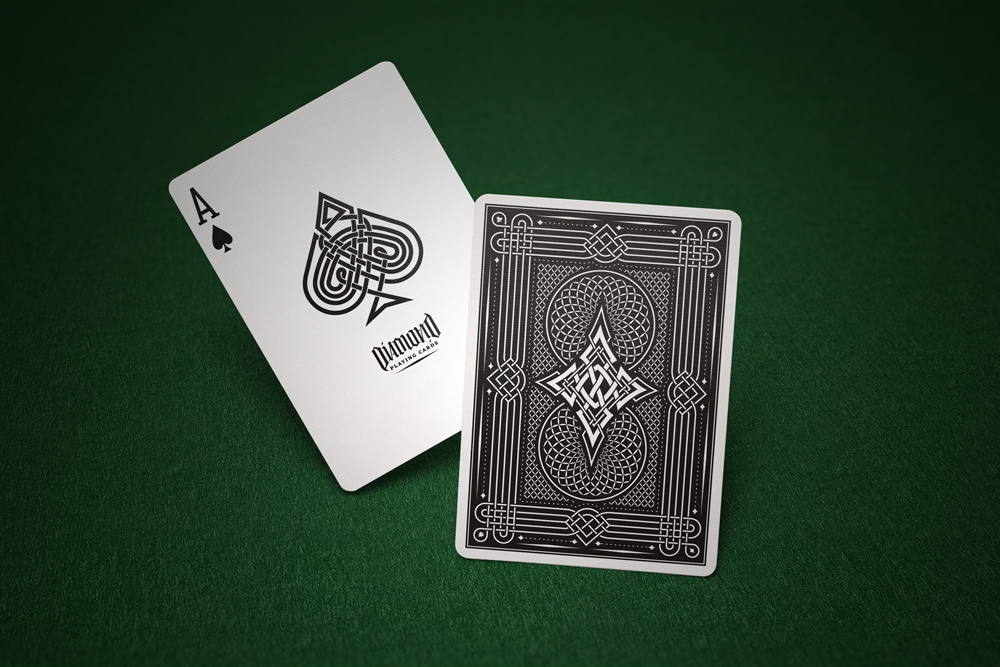 One of the big things happening soon is the release of my new brand of cards called Diamond Playing cards.  They are beautiful. Card workers will love them.  Plus there are a couple of cool secret features.  I know that most folks don’t have my passion or time to practice sleight of hand so these cards have a one-way design to make locating a selection easy and they are marked so you always know what card has been chosen.  I worked with award winning graphic artist Phill Smith to create this masterpiece.  The marking system is diabolical.  To learn more or purchase the cards click here. 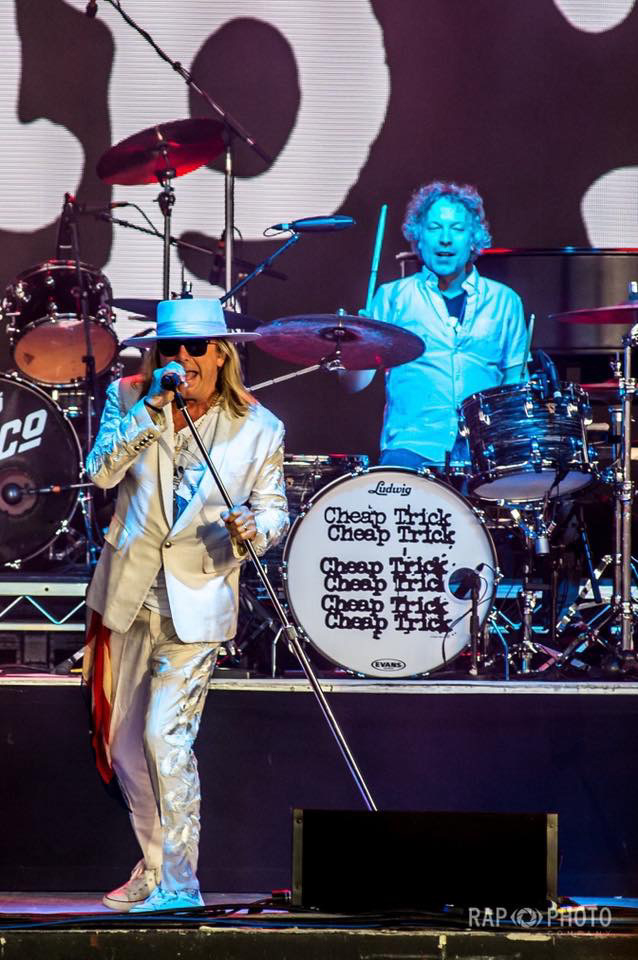 In 1984 I attended the Cheap Trick concert at Six Flags with my best friend Kevin Davis.  They fast became our favorite band. Kevin and I have kept in touch all this time and have seen the band live many times.  Every time a new album came out I listened to it 100 times and memorized the words to every song.  Cheap Trick has been the soundtrack to my life.  I have about a dozen guitar picks from each of the shows I’ve attended.  Kev and I have hung out with the band after hours a couple of times.  Recently they were in town with Bad Co. and ZZ Top since it was their 50th anniversary.  It was a great show and Cheap Trick was obviously my favorite.

A couple of other big news items.  I just purchased the new 2019 Grand Sport Vette.  It’s pretty awesome.  This is my third Vette and my 9th sports car.

Today is May 29th.  On May 31st I will attend my kid sister Chelsye’s birthday.  The family is going bowling.  I’m looking forward to seeing everyone!