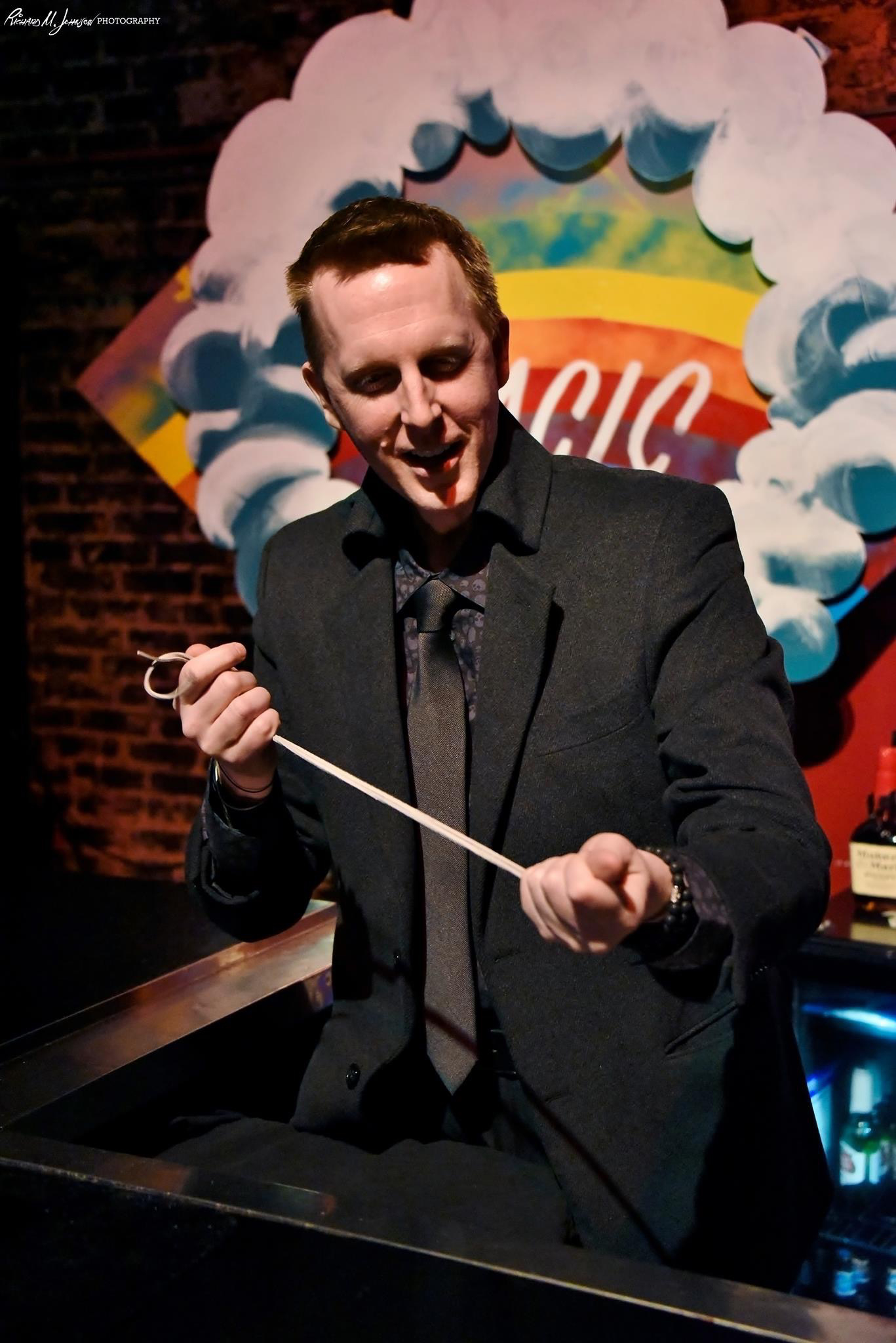 This is always my busiest time of the year.  Between November and December I did 35 paid shows.  That’s not including all the parties I went to for family and friends.  Most of my shows are for corporate clients and a handful are private events in people’s homes or businesses.  One of the highlights in November was flying to California and working the show Boobie Trap in Hollywood.  It was a great line up and I had some friends come out.  The profits that night went to the victims of the fires in California. 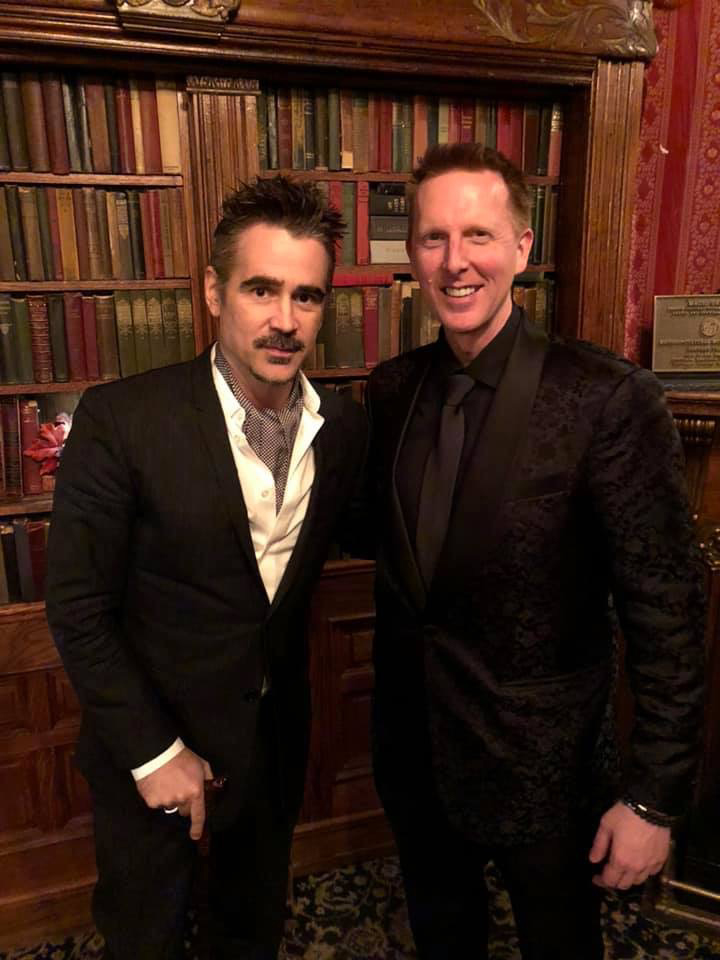 Mid November I flew to California to work the Penguin Maxx event in Los Angeles where I performed with some of the best like Michael Weber, Brent Braun, Chad Long, Michael Kaminskas, Dan Harlan, The Other Brothers, etc.  It was a fun and profitable event.  While in Hollywood, CA I visited the Magic Castle where I am a member and had the privilege of performing for and talking at length with the actor Collin Farrell. 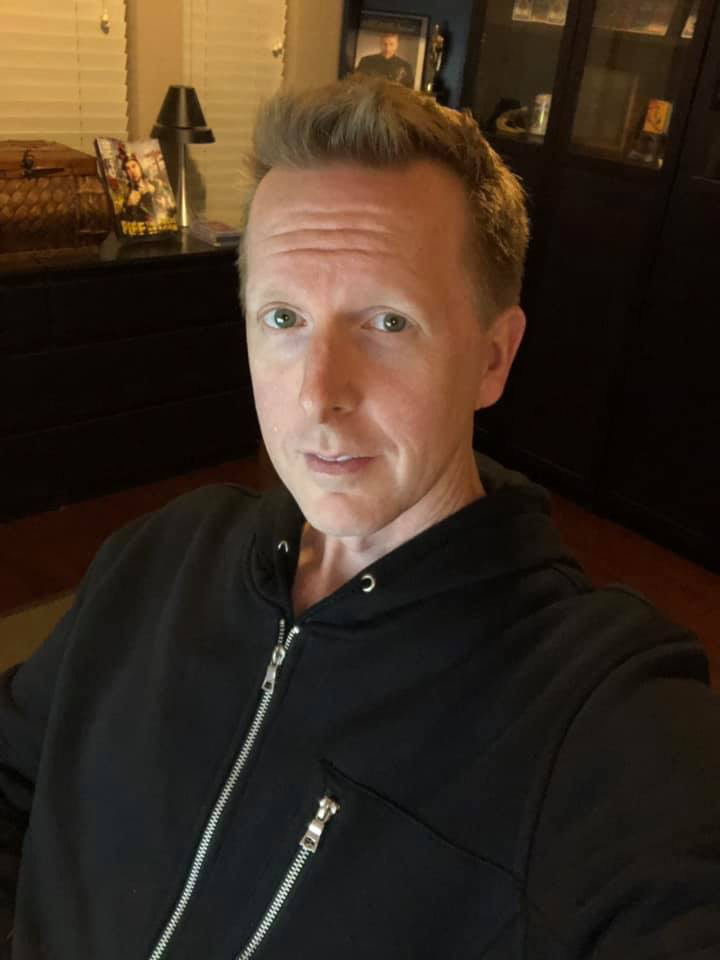 In November I filmed an interview for an online show called ALL IN with Bryan Weatherford.  Bryan is a great guy and host and we had lots in common.  On the show I performed many routines.  Bryan said later that I was one of his favorite guests. Watch parts of my interview at the top and bottom of this post.

In December, I did the bulk load of my shows, but also released my new product called Diamond Dice.  These dice are made for magicians and can be used in mentalism routines.  I now manufacture three different sets of trick dice.

The best part of the holiday season, besides the plethora of work, was seeing family and friends.  It’s rare that I get to see my family who is scattered about the metroplex.  Mom is still battling cancer and I try to make it out to her chemo treatments when I can.  I know from battling cancer myself that everyday is a gift.  I’m thankful for all my loved ones.