June kept me busy with lots of private shows.  I’ve been performing magic professionally since 1986 and I still feel lucky to do what I love.  Work is constantly rolling in.  My new Diamond Cards are selling well and magicians and cardists love the feel and look of my cards.  I’m very proud of them. See a pic here that my friend Lawry from Australia took.

Scam School changed its name to Scam Nation and I’ve been featured in many of the episodes as of late.  See some of them at the top and bottom of this post.  I think I’ve done close to 50 episodes now with about 17 million views.  It’s crazy for me to think how many millions of people I’ve taught magic, bar bets and gags with the help of my friend Brian Brushwood.

December is typically my busiest month but I think this July might top it.  I worked a week at the Magic Castle from July 1-7.  I did 4 shows a night in the Close-up Gallery.  It was a stellar week working with some of the best of the best.  I had the 4th of July off and spent it at the Hollywood Bowl.  I toured the Reagan Library that featured an emotional Ronald and Nancy Reagan exhibit.  The museum also featured a Leonardo DaVinci exhibit. 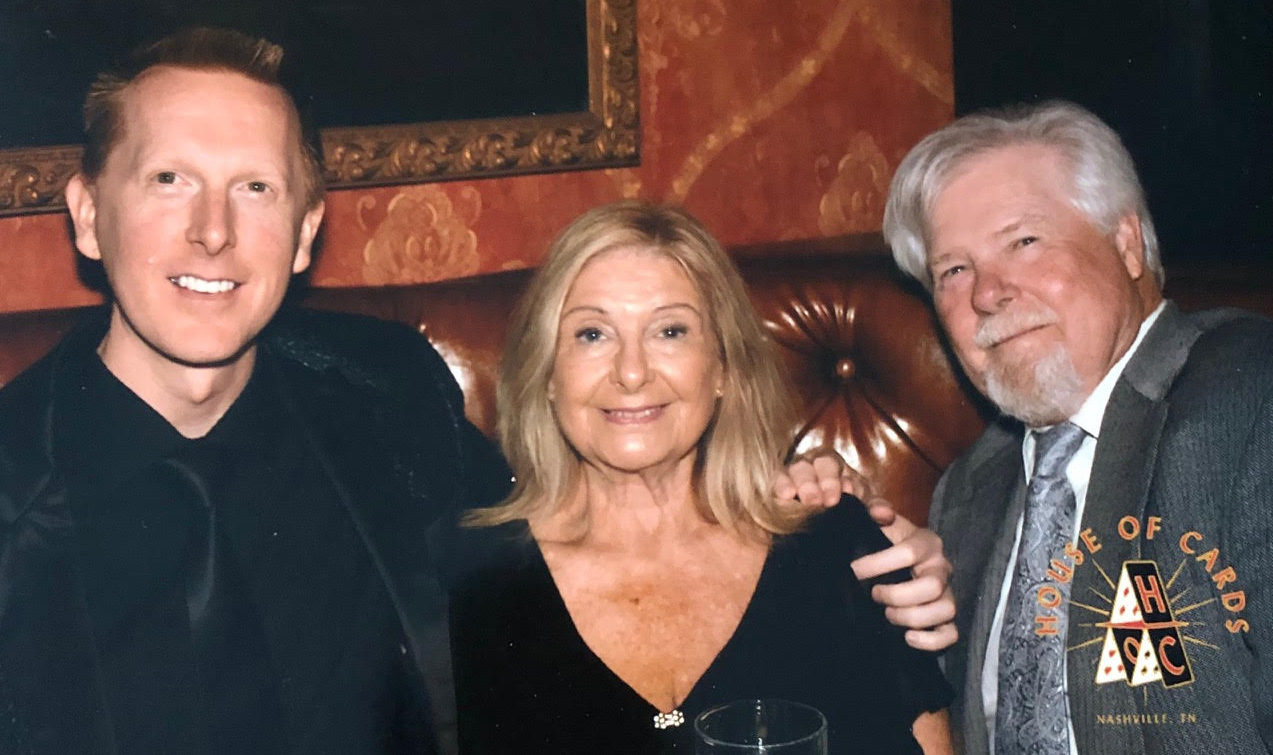 After Hollywood I had a few days at home.  Enough time to do laundry, pay bills, and pack for Nashville.  I worked the new venue House of Cards, which is much like the Castle, but underground like a speakeasy.  The food was amazing.  The venue was very magical.The entertainment director Joey was extremely accommodating.  My first week there I worked in the Carter Theater and actually used Carter’s own table for my 4 performances each night.  I was elated that both sets of my parents were able to come and partake and see me in action.  The reviews were great. 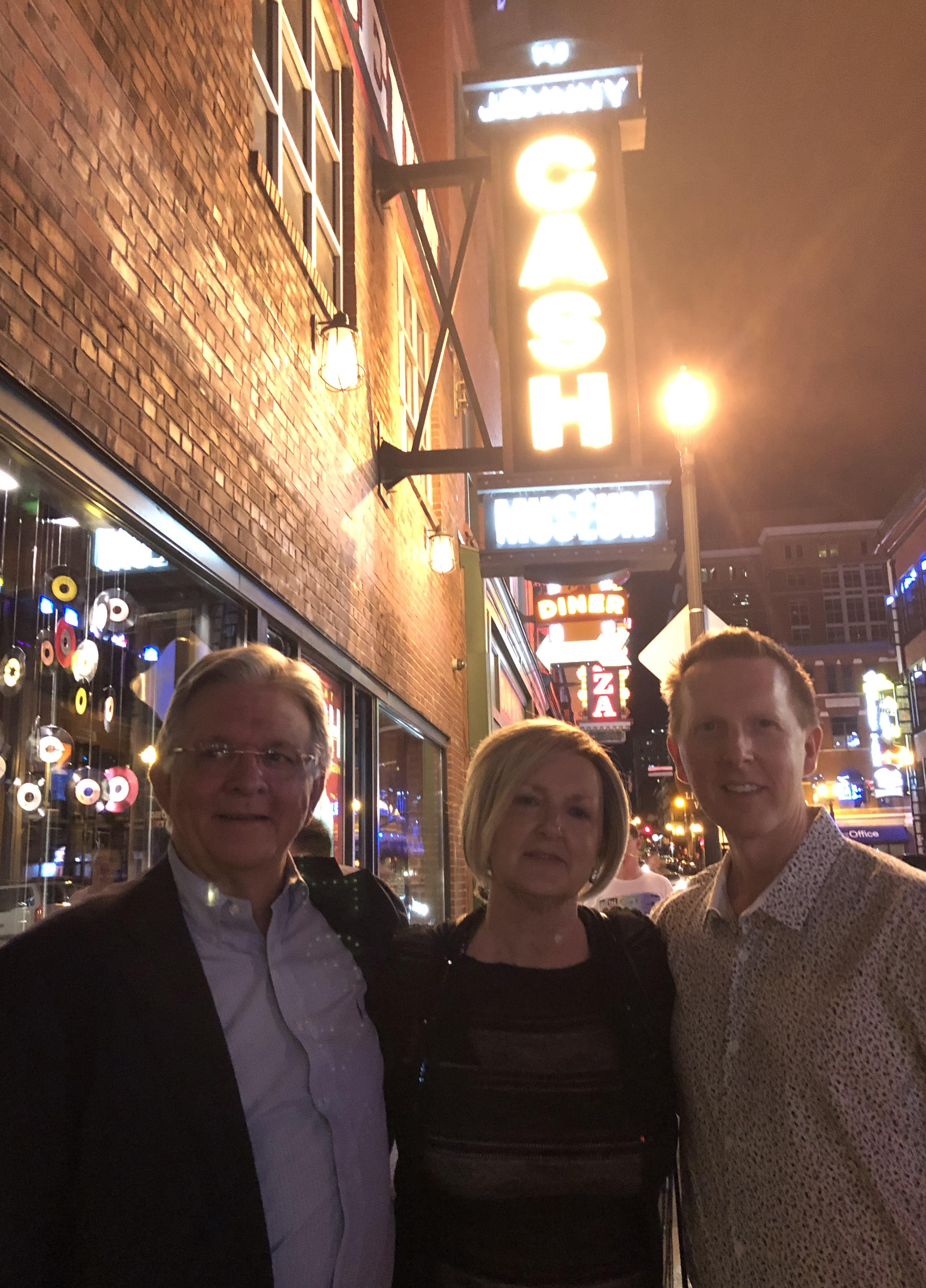 My second week I did the close-up shows.  It was a more rigorous schedule standing for 6 hours near a close-up table waiting for audiences to come and go.  I did that for 6 nights.  My feet were aching each night but it was lots of fun. The staff were all great people.  The owner, whom I only met briefly, seemed like a nice guy.  Thank goodness he loves magic.  He’s created an incredible space.  He owns about 6 businesses in Nashville and he’s expanding.  I can’t wait to see how the House of Cards evolves in the future. 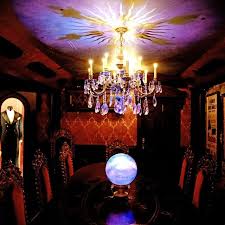 Nashville is an amazing town.  There is so much music history there.  There’s amazing singers in every bar and there’s tons of bars there.  I took in the night life and The Hermitage, the Parthenon, the Country Music Hall of Fame, the Johnny Cash & Patsy Cline museum, the Frist museum and more.  Plus I had the infamous “hot chicken” there at a few different places.

Once home I had a couple of shows in town.  Now I’m back at home writing my blog on August 4th and my flight to Vegas leaves soon.  I’m attending the Magic Live conference once again.  I’m excited to see the shows, lectures, dealer’s room, but most of all my friends. It’s hard for me to believe sometimes that this is my life!