Things are always crazy.  I have more projects to work on than I can get to.  I feel like Calvin of Calvin & Hobbes who once said, “God put me on this Earth to accomplish a certain number of things.  I’m so far behind I’ll never die.” 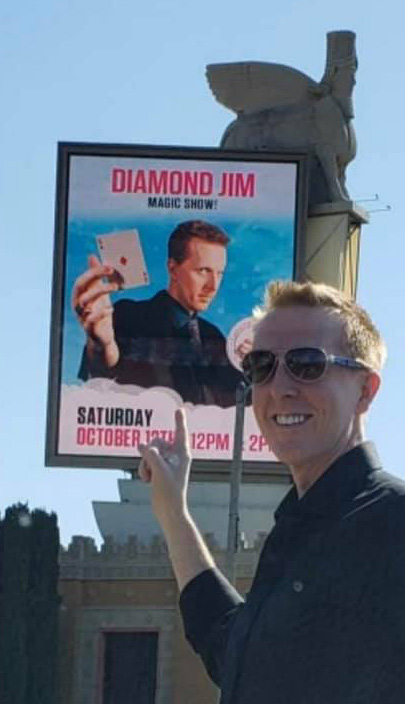 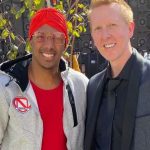 The last quarter of the year is always my busiest time.  Corporations and folks seem to have the most events and parties then.  My bread and butter is working private events.  In October I worked several high profile events.  One took me to Burbank to work for a well known radio station.  I worked the stage outside along with several other performers.  They actually promoted my appearance on a huge billboard which was a first for me.  At the event I also met Nick Cannon, Mariah Carey’s ex-husband, who is the host of their morning show.  Nick is a nice guy.  I’d like to give a big shout out to my buddy Mitch who made it all possible.  He’s been a great friend to me over the years.  He started off as a magic student of mine and is now one of my best friends.

I have been designing a metal top that spins for an impressively long time.  I shot several episodes for Scam Nation found here. I’ve played lots of poker.  My new Diamond Playing Cards are out and selling well. Plus my good friend Brian Brushwood has an awesome puzzle box designed after them. 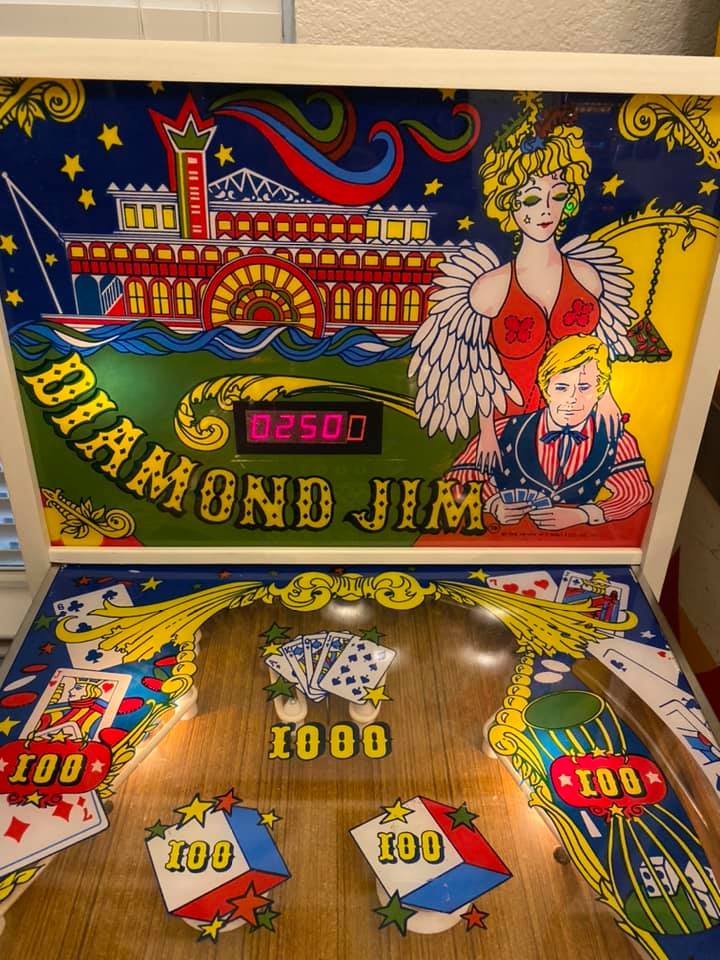 I’ve added the Batman 66 and Elvira’s Scared Stiff pinballs to my game house collection.  I also found an old home game pinball called Diamond Jim that I had refurbished.  Besides all the other games and machines in my house I now have 8 pinball machines and I’m glad I do not have room for more.  It seems to be an addiction! 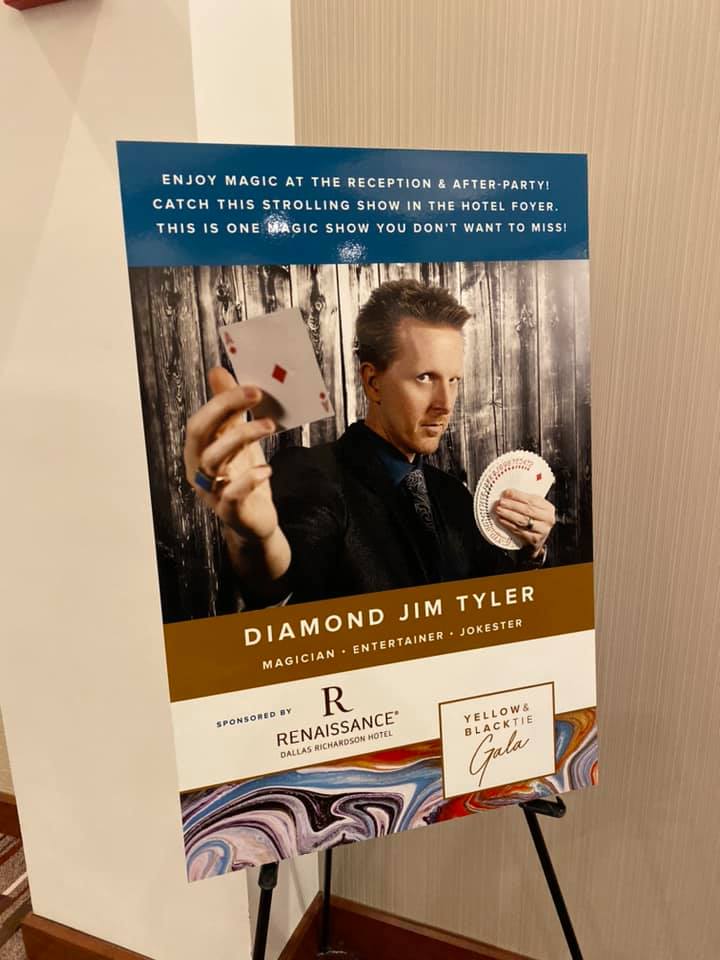 Obviously business has been good.  In November I flew to Indiana for a client.  I still perform twice a year for Jackson’s Pottery.  I attended the Peacock theater. Plus I’ve started doing my own one-man show here in Dallas.  Typically folks have to hire me for an event to see what I do.  So I’ve decided that I will try to rent a theater semi-regular basis, maybe once a quarter, and sell tickets to my hour long show.  The theater I’ve found is owned by a friend, who once was a magic student as well.  It’s an awesome space in Addison, Tx.  It seats 40-50 comfortably but is under remodel now and will seat twice that many soon.  My first show there sold out quickly and everyone had nice things to say after.

In December I did 27 shows.  Most all of them were corporate holiday parties.  One was for the the Meruelo Group who flew me out to Burbank once again.  One was for a car dealership where I was Mr. Popular producing $100 bills and giving them away all night long.  That night they gave away $100,000 worth of prizes and cash.  I did a show for a well known home builder that asked me to help present game show like effects where they gave away around $250,000.  Plus I did magic for many repeat clients who have been loyal to me for the last 5-20 years.  I’m very blessed to get paid to do what I love and help create special memories for those in attendance.  I really do have the best job.

It’s now January and I’m just now catching up on a three month break from my blog.  As I go into the new year I am planning some big trips, more projects and making more time for my family and friends.  One of my New Year’s resolutions is to try and be less condescending.  Do you even know what that means?