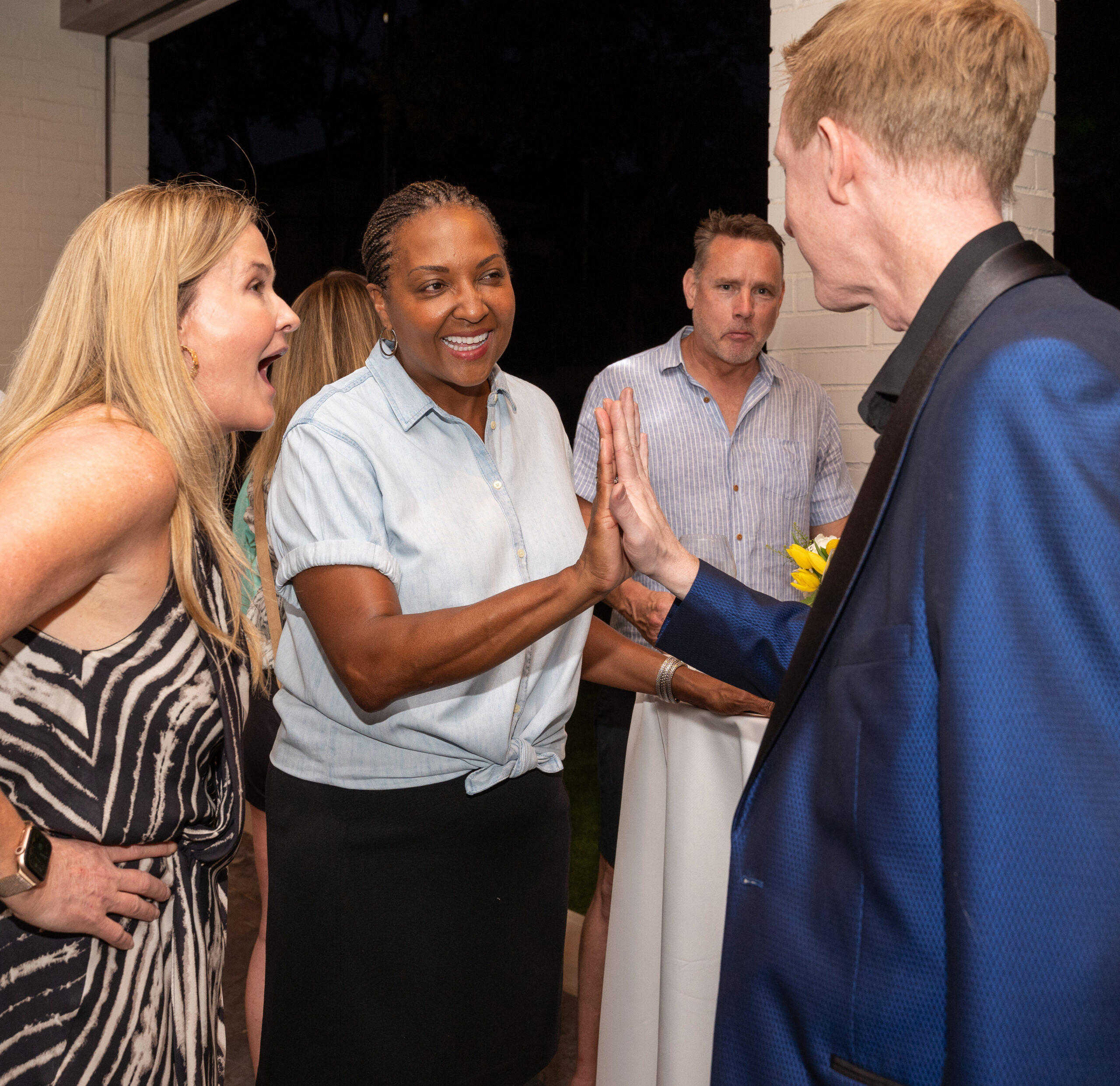 In April and May I did 21 private shows.  I also played in several poker tournaments.  In late April I celebrated my 52nd birthday.  I also saw lots of family and friends (like the Baileys, the Woodalls, Tony Trippi, Craig Raley, Dal & Cinde Sanders, etc.) throughout the months.  May also saw the release of another Scam Nation episode as seen above.

Since March of 2021 I’ve worked out 3 days a week with my personal trainer Brandi.  Brandi is an amazing coach and friend.  Thanks to her I’ve done things I’ve not thought possible for 125 days over the course of a year.  I’ve lost 25 lbs.  I’m in the best shape I think I’ve ever been in. 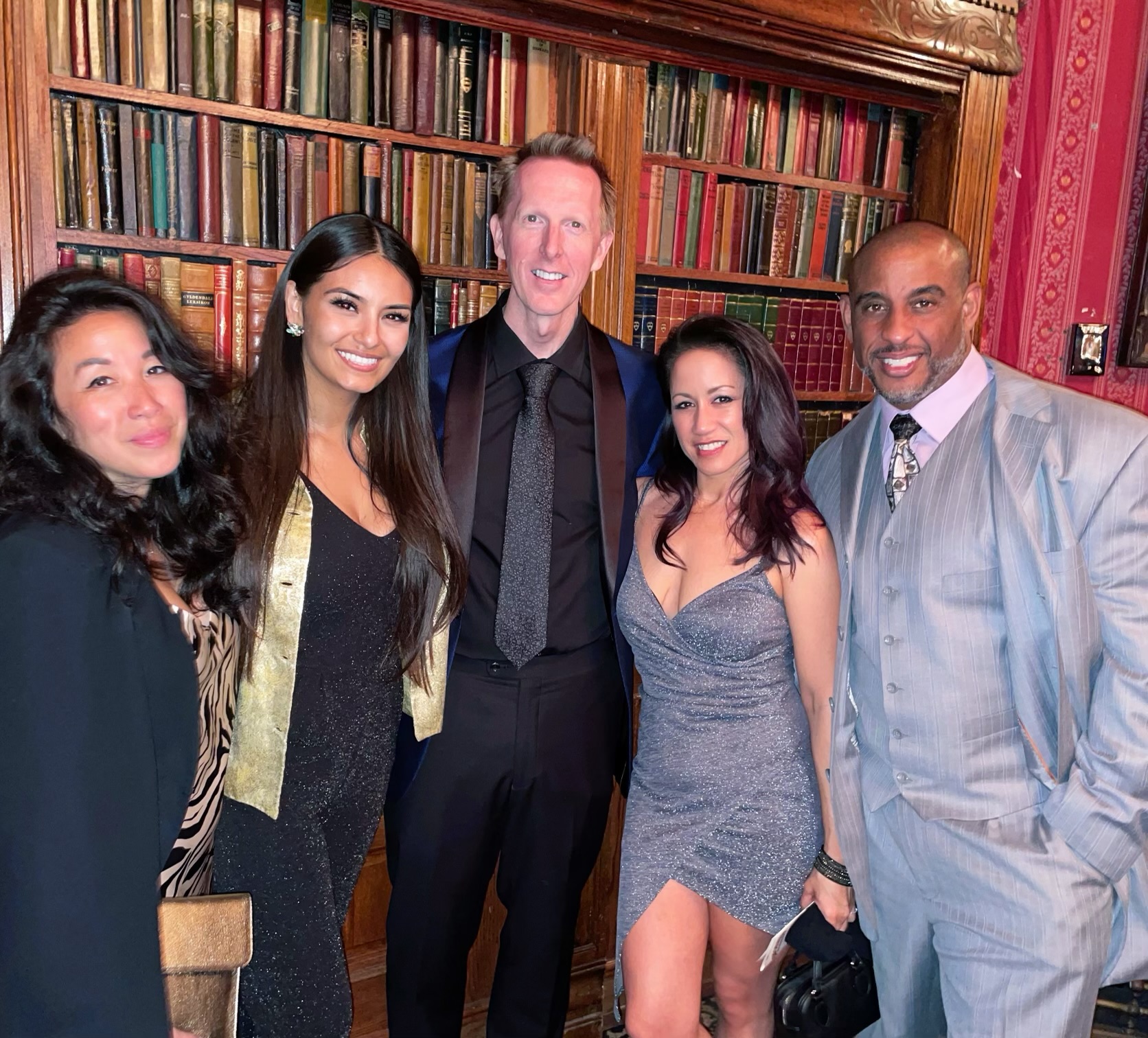 In early May I worked the Magic Castle for my fifteenth week since 1999.  I did 27 late shows in The Close-Up Gallery from May 2nd through May 8th.  That time slot was given to me because they knew I could jazz well with a sleepy or tipsy crowd and keep them alert.  Many of my shows that week led to standing ovations.  It was nice to see so many friends and fans in the audience and to make new ones.  It was a fun-filled week.

In mid May I attended the Magic Live conference.  What a convention!  I think I average 4 hours of sleep each night for 6 nights in a row.  The shows and lectures were amazing.  I hung out with 1600 other magicians.  It was nice to see so many familiar faces.  I also purchased some new effects in the dealer’s room.  Many fans inquired about my products too.  Also I booked some gigs out of it.  It was nice to recharge my batteries. 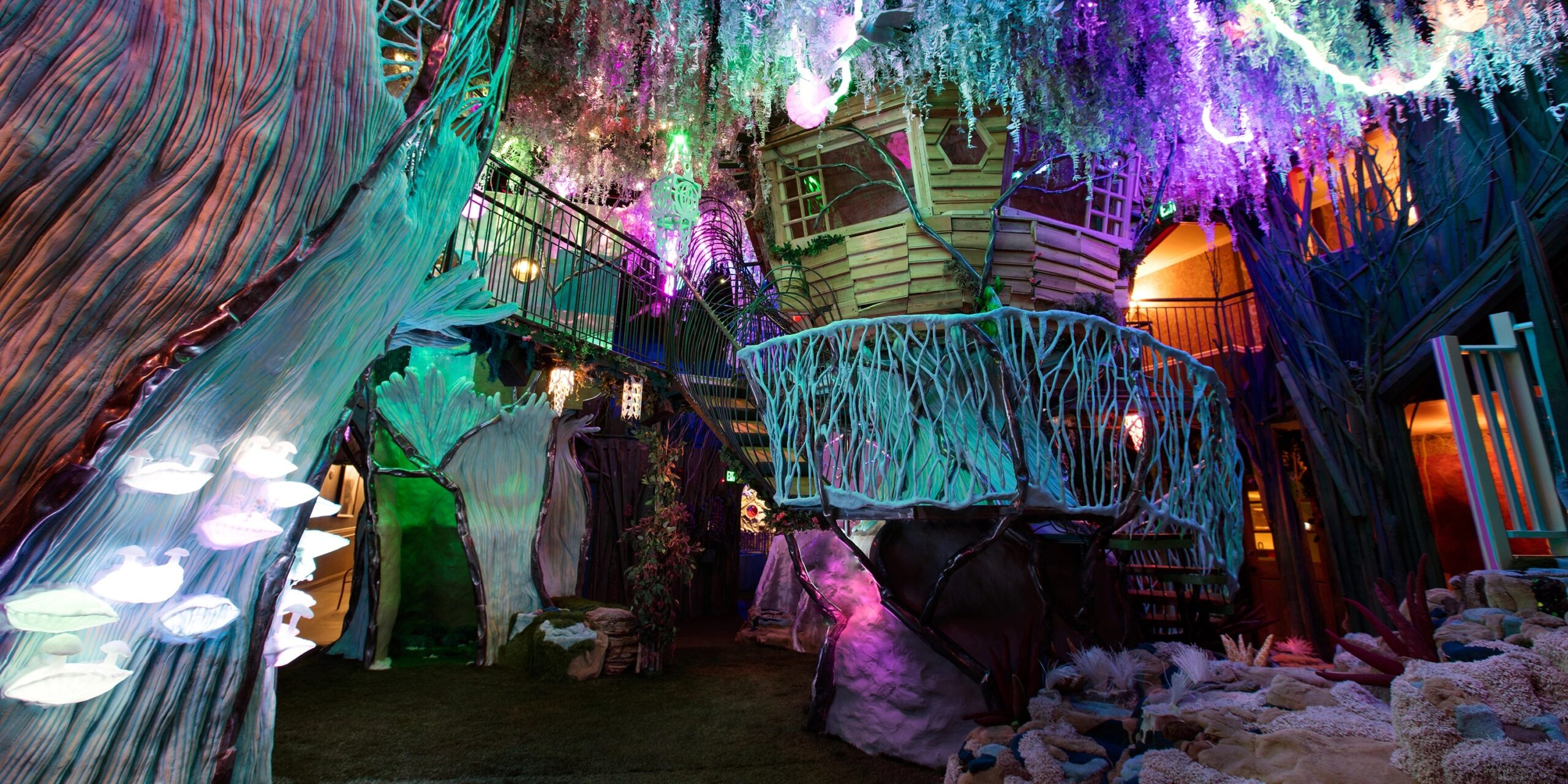 While in Vegas I took in many cool sites like the Pinball Hall of Fame.  They have several hundred machines that you can pop quarters into and play. Visiting Area 15 was incredible.  It’s like they hired futuristic artists to build a mall.  Inside of there I visited Omega Mart, which is like a Walmart, but everything sold there pokes fun at consumerism.  There are several hidden entrances inside Omega Mart that lead to Meow Wolf which is like an alien world with dozens of amazing artistic rooms.  I can’t wait to go back and see the other Meow Wolf’s around the country.  There are only a few but they are building 2 in Texas over the next couple of years. 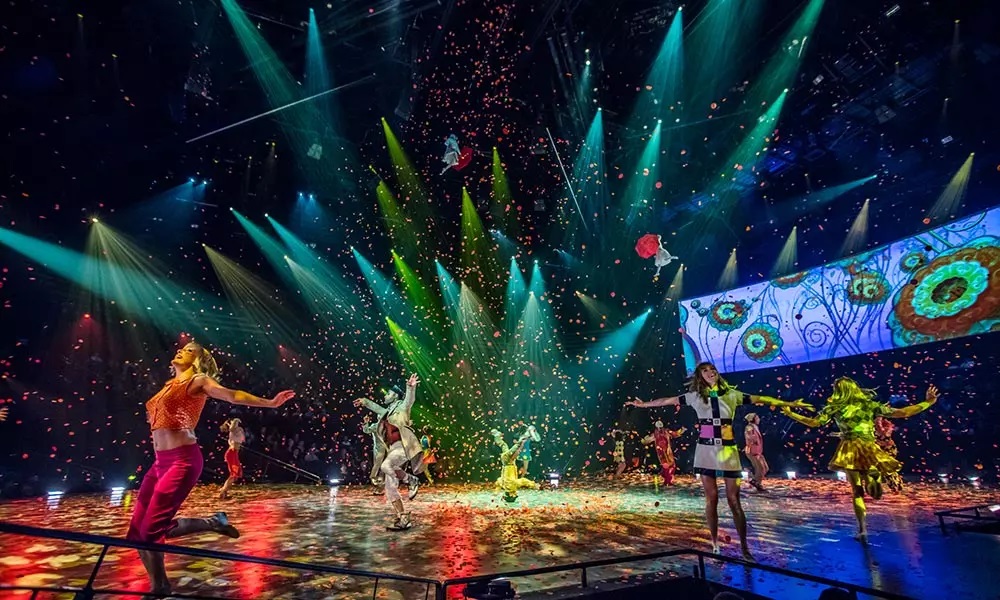 The highlight for me was seeing the show LOVE- The Beatles at The Mirage.  I’ve seen lots of Cirque shows and this was by far the best.  I didn’t realize just how epic the Beatles’ music could be until seeing it accompanied by dance and acrobatics.  The lighting and imagery was spellbinding and highly emotional.  I hope to see this show again one day.  I’ve always been a fan of the Beatles’ music but the show was absolutely surreal.