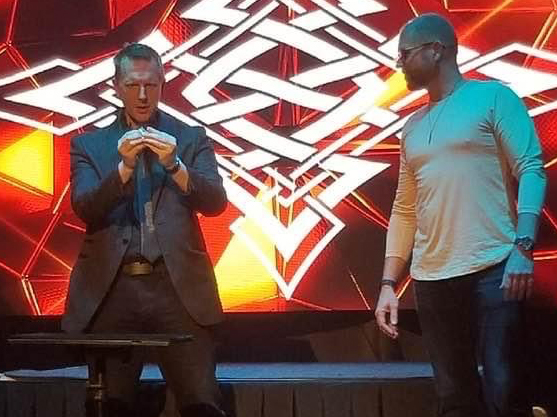 Things seem to be returning to somewhat normal.  This was a record busy December with 30 in person holiday shows.  It was nice to be amongst so many repeat clients that I hadn’t seen in a long while.  It was also great to make some new clients and perform at places like Fair Park in Dallas.  I’ve performed in every nice hotel in Dallas as well.  I never know where my job will take me. 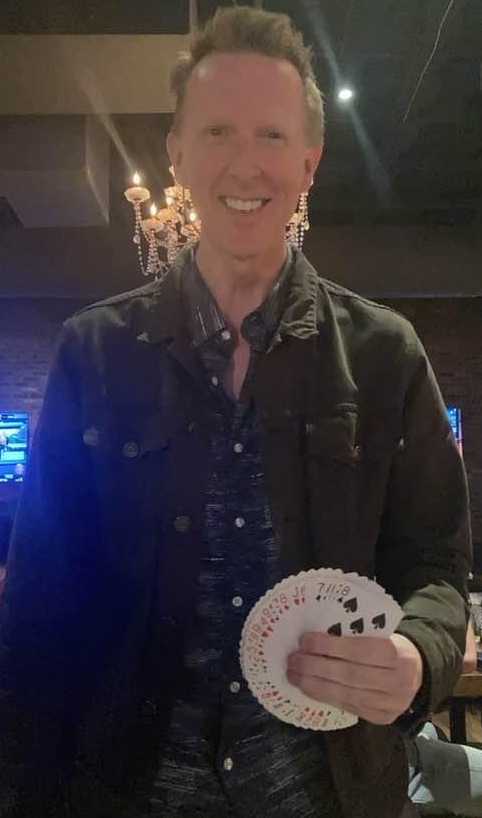 A long while back I bought a nice Quartz crystal piece in an auction to benefit a hospital.  That piece of natural art was donated by the Arkenstone Gallery.  My purchase included a tour for two of that private gallery.  Rob, the owner, gave me and my friend an amazing tour.  It’s literally a hidden gem of an exhibit in Richardson that everyone should seek out.

Also two of of my Scam Nation episodes aired in December.  See one above and one below. I’ve done about 60 episodes now and they have around 19 million views.  It’s weird to me when I run into folks I don’t know who watch the show.  I forget about it and find people staring at me sometimes.  I think to myself, “Do I know this person?”  I can’t imagine being super famous and having that happen every where you go.  I’ve never wanted to be famous but I wouldn’t mind being rich!