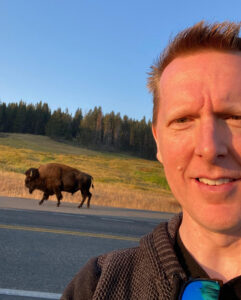 These past few months I have been focused on crossing off things on my project board that have accumulated over the last several years.  I signed another book deal with Dover Publications.  That magic book is slated for release in April of 2021.  This will be my third book with Dover.  As a kid I learned a lot about magic from their series of books.  I’m proud to be among their list of amazing authors.

The Bamboozlers Deck has been sent off to print with the United States Playing Card Company.  This project has taken years to come together.  I hired the amazing artist Phill Smith to do the layout and design the backs and fronts of the cards and the box art.  Phill is a magician himself, a damn good one, and an amazing graphic artist.  He and I gel and work well together.  He helped me to create my Diamond Playing Cards that have sold in the thousands.  The new deck should be ready for Christmas. 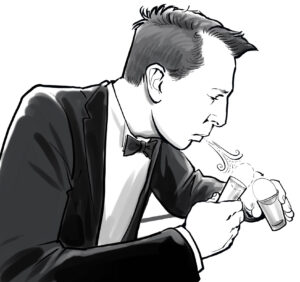 I have been writing Bamboozlers 4 and it is nearing completion.  The local artist Benjamin Vincent has illustrated all of the Bamboozlers series and the deck artwork too.  His work will be showcased in Volume 4.  It is not easy to find a like mind who can bring your visions into reality.  I am lucky to call him a friend and to have him help me with this latest project.  Each one of the Bamboozlers volumes is larger than the next.

Volume 4 will be the biggest one yet.  I’ve accumulated a great mix of material and the readers can expect lots of funny jokes as well.  It’s hard to believe that Volume Three came out in 2013; that was 7 years ago!!  This project has taken obviously longer than I expected but it will be worth the wait.  I’m guessing it will not be released until early next year.  A few routines still need to be written and then there are multiple edits, the layout, graphic clean up, the printing process, etc. 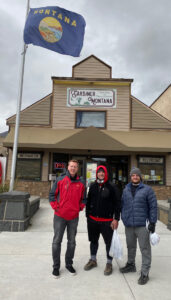 My corporate work was killed during this pandemic.  I’ve used this time to work on new routines and create.  Plus I took a wonderful vacation.  My good friend Joe Hargrave who owns Intensity Entertainment rented an RV and drove up through Utah, Colorado, Wyoming and Montana and back to Texas.  I joined he and two other amazing gentlemen (CK and Jared) in Jackson, WY.  Yellowstone was incredible and almost otherworldly.  The mountains, water, snow, geysers, skies, wildlife and more will be forever etched in my brain.  I can now also say that I have proudly performed in 48 of the US states.  My friends filmed me performing for others.  All of the guys, minus yours truly, were amazing photographers.  I enjoyed every bit of the trip and cannot wait to return.

Once I was back I released an effect that has lingered in my head for over 7 years.  It’s called Ten Grand Prix.  Imagine a stack of one dollar bills with a band around them magically changing to all one hundred dollar bills.  I made that dream a reality. 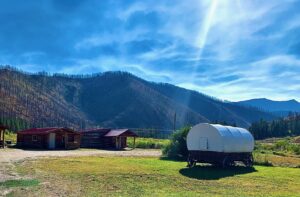 I predict that it will become my best selling effect ever.  I’ve only just released it but the reviews are good.  It’s highly visual and looks great in person and just as magical on social media.  See the promo video below that my photographer friends helped me create.  I’m very fortunate to work with such talented people!