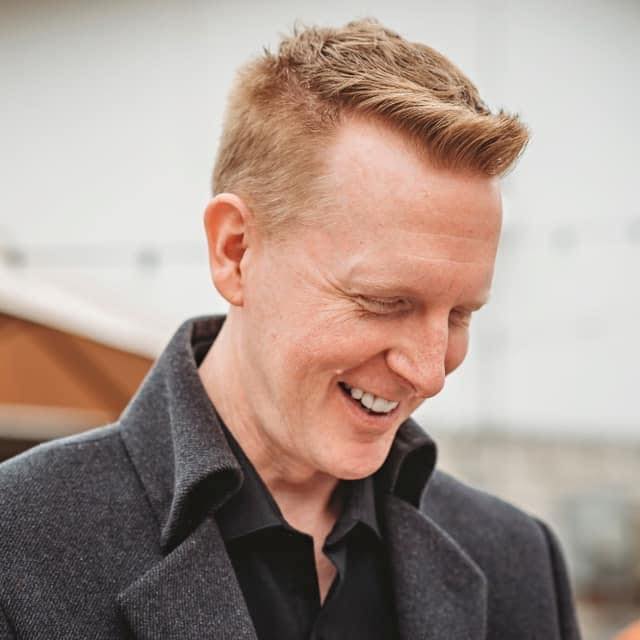 I stay so busy these days that I’m bad about updating this blog.  I’m happy to see things returning to somewhat normal.  We have a long way to go though.  Since March I have been working out 3 days a week with a personal trainer named Brandi who lives 5 minutes away and has her own personal gym.  Her and her husband Deacon are two of the kindest people I know.  I treasure my workouts with Brandi.  She pushes me to do things I didn’t know I could do.  I’m slowly turning body fat into muscle and I’ve lost 10 lbs. 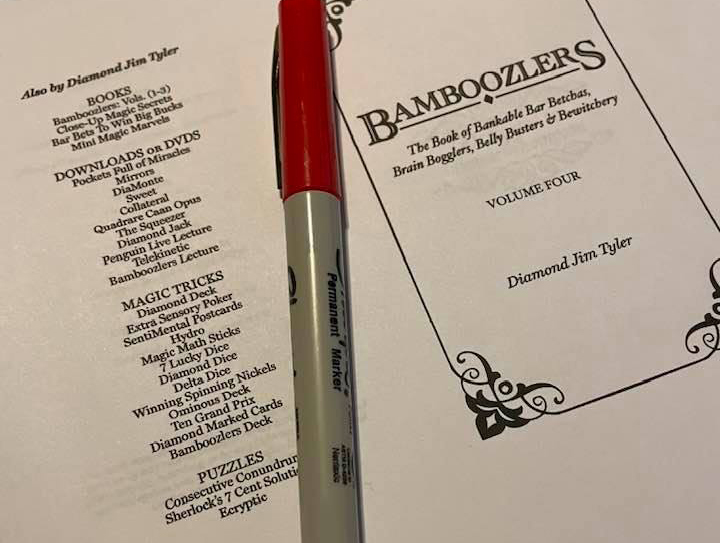 September was slow with shows but I had the time finally to finish writing Bamboozlers 4.  The artist Ben Vincent has finished his illustrations too. I’m in the slow process of laying it out now.  Each of the volumes contains 75 effects.  I’ve laid out 48 of the bits with my buddy Tony who is a graphic designer and one of my best friends.  This volume promises to be the thickest yet.  It will also most likely be the last volume.  Also, my Bamboozlers playing cards have been selling well. 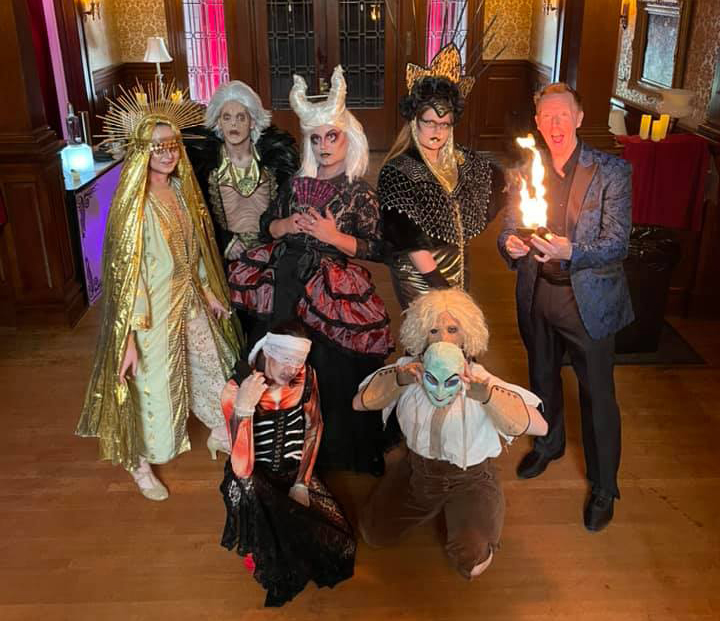 October was nuts with shows.  I think it was the busiest October I’ve had in 35 years of performing professionally.  I did 28 shows.  The majority of them were at a cool venue in Dallas called the House of Spirits.  It was a haunted mansion with a few jump scares, puzzles to solve, special cocktails, weird variety acts and more.

November was equally busy with lots of projects and shows.  I had to travel out of state for a couple of them for my clients.  I traveled to New Orleans for a wedding.  The couple were entertainers and so were most of the guests.  It was one the most interesting weddings I’ve ever attended.  The second line parade was epic and looked like something out of a movie.  I bet we walked 5 miles that day all dressed up.  It was nice to see much of New Orleans and get a feel for what the French Quarter was like.

I also took a trip to Austin where I saw Esther’s Follies which is always a blast.  Plus I filmed more episodes of Scam Nation.  The episodes will release sporadically over the next several months.  My Scam Nation videos now have about 19 million views. See one of my episodes below.

Also I’ve been learning to dance.  I began dancing months ago at Cowboy’s Red River.  I’ve been taking lessons at Sons of Herman Hall in Dallas.  I’ve always felt socially awkward dancing but this is helping to build my confidence.  I’m starting to get the hang of it.

December is shaping up to be one of my busiest ever too.  Wish me luck!